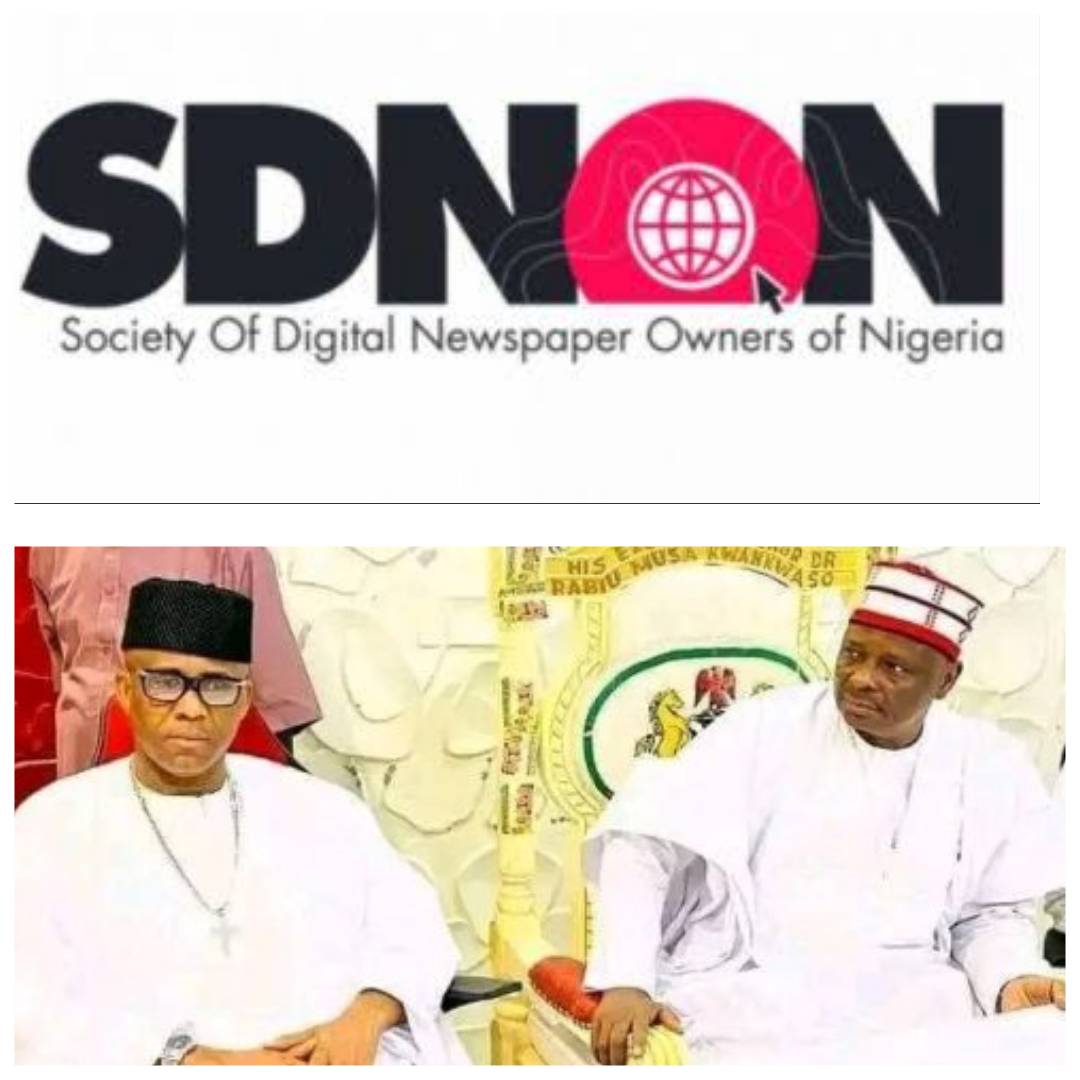 Following his confirmation as the running mate of Senator Rabiu Musa Kwankwaso, presidential candidate of NNPP, Society of Digital Newspaper Owners of Nigeria, SDNON, has congratulated her patron and revered clergy, Archbishop Designate Isaac Idahosa, and assured him of support in the coming days.

SDNON in a statement signed by her General Secretary, Seunmanuel Faleye hailed Senator
Senator Rabiu Musa Kwankwaso for his choice of running mate, noting that Archbishop Designate Idahosa is a well networked clergy, and his reach is beyond religious sphere.

“We at SDNON congratulate our patron Archbishop Designate Isaac Idahosa on his well deserved nomination on a joint ticket with Senator Rabiu Musa Kwankwaso for 2023 Presidential election in Nigeria.

“The Bishop by his calling and ministry is a flock minder, so we are assured he is well up to the task to care for the nation, at this crucial time when the nation is deficit of functional leadership.

“Archbishop Idahosa is a great choice, as he is a man with vast network both locally and internationally, reaching beyond religious sphere.

” We assure him of our support,” the statement reads.