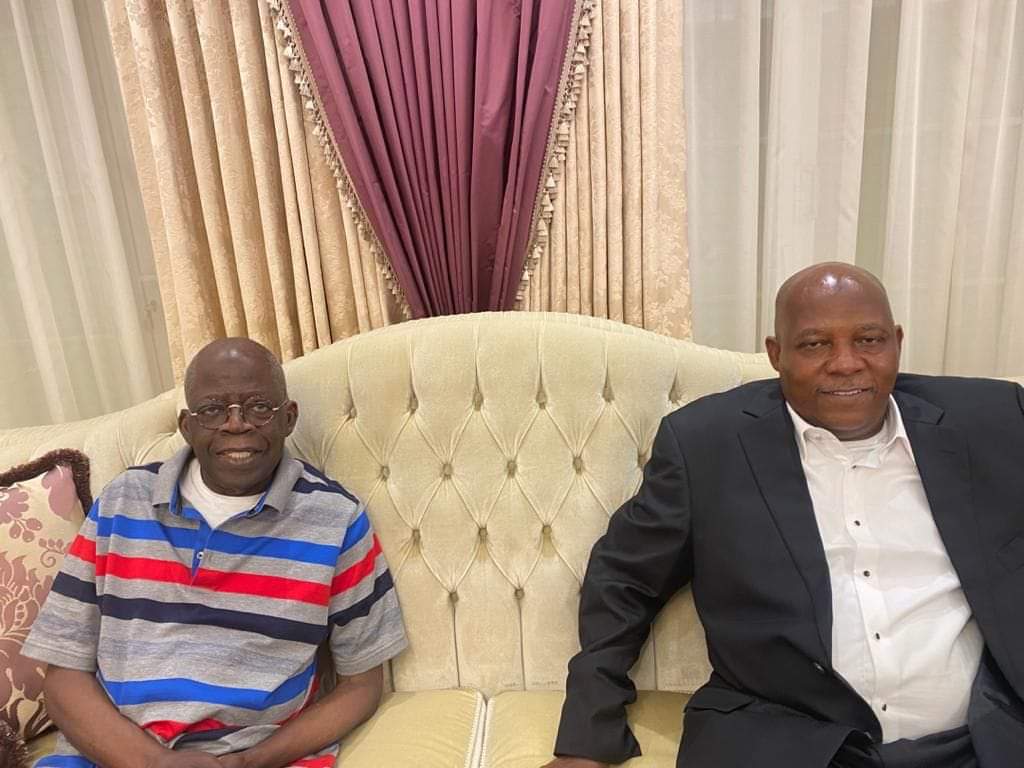 Speaking on Thursday when he hosted the All Progressives Congress National Integrity Movement (ANIM) in Abuja, Faleke said the Tinubu-Shettima project is for the lower class than the upper class.

According to Faleke, the APC presidential candidate, Bola Tinubu, and his running mate, Kashim Shettima, will not make promises to Nigerians they cannot keep.

The lawmaker said Tinubu would take Nigeria from a consumption state to a producing one and build a prosperous nation with a fast-growing industrial base if elected.

Faleke pointed out that Tinubu and Shettima would build a robust economy where prosperity is broadly shared by all irrespective of class, region, and religion.

He said: “Tinubu/Shettima ticket is for the lower class than the upper class, if you know them well, you will know they don’t make promises they cannot fulfil. If elected, they will be rewarded for hard work, both would turn the country from a consumer to a producing state.”

In his remark, the National Leader of ANIM, Abubakar Sadiq, said the movement will do its best to ensure that Tinubu comes out victorious in 2023.

Sadiq noted that the group would promote and protect APC’s integrity, adding that they would create an avenue for dialogue among aggrieved party members to pave the way for reconciliation.

“The movement has to do with people their major concern is APC, so we will do our best to ensure that Tinubu comes out victorious,” he said.