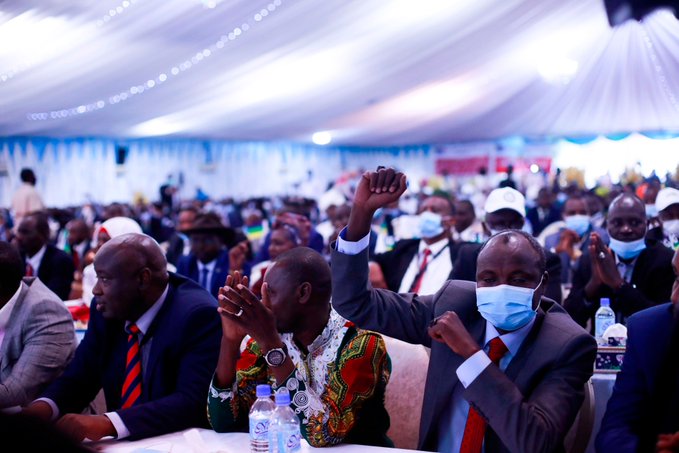 Sudan’s transitional government agreed to separate religion from the state, ending 30 years of Islamic rule in the North African nation.

“For Sudan to become a democratic country where the rights of all citizens are enshrined, the constitution should be based on the principle of ‘separation of religion and state,’ in the absence of which the right to self-determination must be respected,” the document states.

The accord comes less than a week after the government initialed a peace deal with rebel forces that’s raised hopes of an end to fighting that ravaged Darfur and other parts of Sudan under ousted dictator Omar al-Bashir. The larger of two factions in the Sudan People’s Liberation Movement-North, which has fought Sudanese troops in the nation’s border states, has refused to sign any agreement that doesn’t ensure a secular system.

Sudan is emerging from international isolation that began soon after Bashir seized power in 1989 and implemented a hard-line interpretation of Islamic law that sought to make the country the “vanguard of the Islamic world.” Al-Qaeda and Carlos the Jackal settled there; the U.S. designated Sudan a terror sponsor in 1993, later imposing sanctions until 2017.

Next Read: Photos: Nollywood Director Linked to Murder and Burial of Female Neighbor