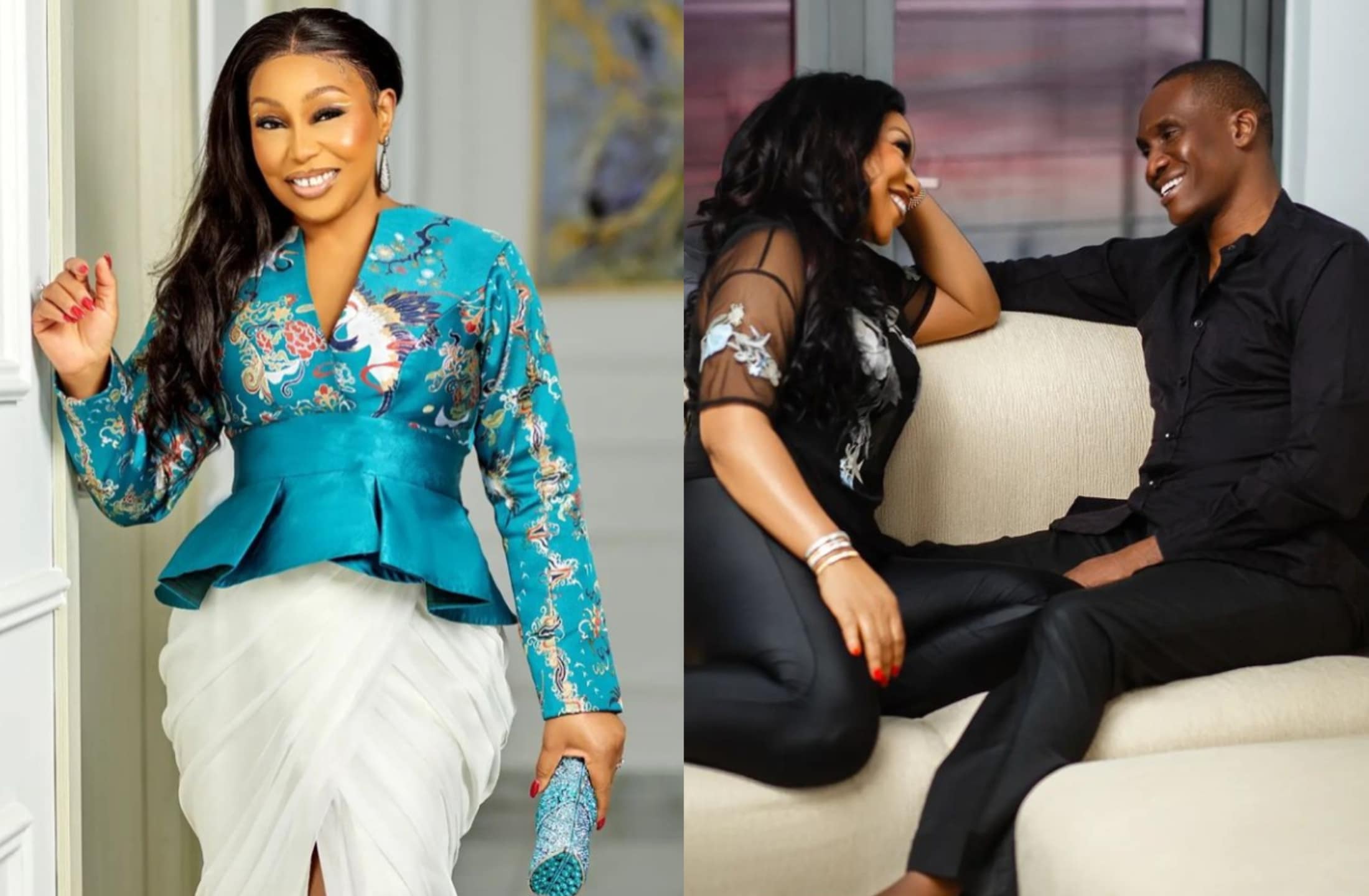 Veteran Nollywood actress, Rita Dominic and her husband, Fidelis Anosike, have reportedly welcomed a set of twins.
Applesbite understands that the thespian welcomed twin baby girls in the United Kingdom.

According to Applesbite, the news broke earlier on Wednesday morning, 21st September and a source also disclosed that the mother and children are in good health.

This latest development is coming barely seven months after Rita and her husband held their traditional wedding on 19 April 2022 in Imo State.

Why I Was Banned From Nollywood
Rita Dominic recently revealed the reason she was banned from Nollywood.

The actress who newly got married explained that Nollywood silently banned her and stopped her from getting work because she was head strong and bent on changing things.

She explained that she wanted a structure to be put in place back then so that they could grow in their careers. However, this did not sit well with some people in the industry and they stopped giving her movie roles.

The actress stated this during an interview with Chude Jidenowo.

Her words: “So let me tell you something, I don’t know if I’ve said this publicly. Many years ago, we worked a lot with the marketers and they weren’t used to talking to management, they were used to easy access, direct access to us. So I started working with a manager which is my business partner Mildred because she manages my career as well and it was a challenge.