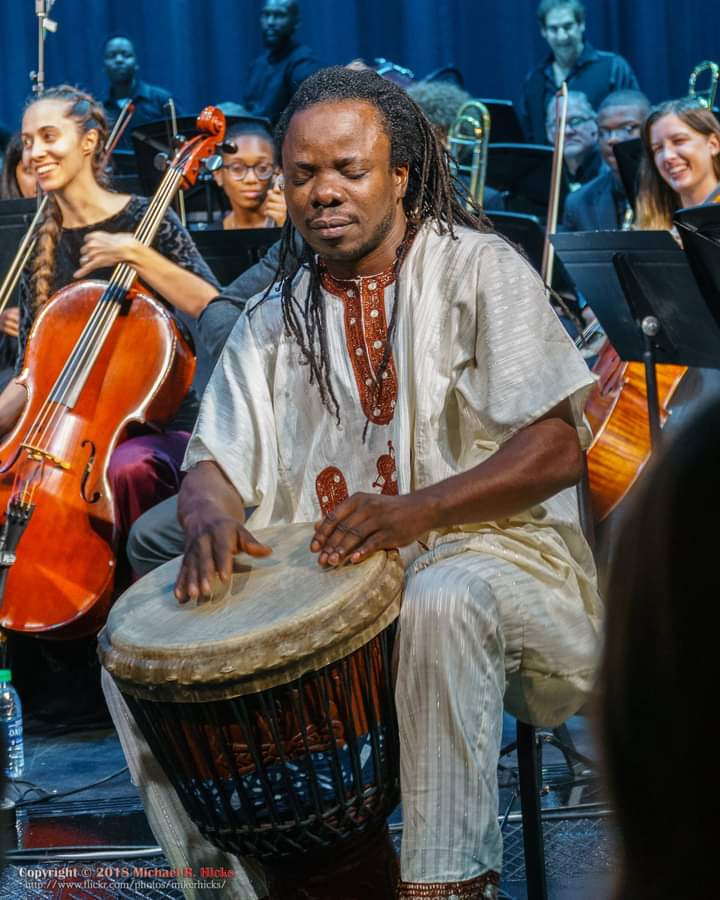 Sunny Ebenezer Dada, one of Afrobeats biggest export to Asia and the Middle East who is a Nigerian born multi-instrumentalist and lead performer at Afrokokoroots has released a new album titled ‘World Peace’. 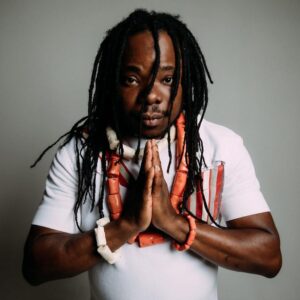 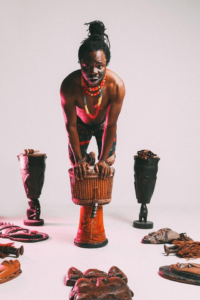 According to Afrokokoroots, the new body of work is aimed at preaching peace and unity in the face of numerous challenges facing mankind all around the world. 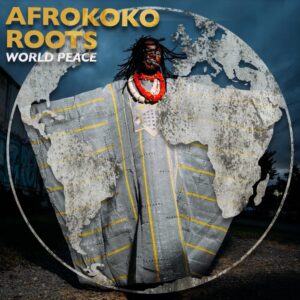 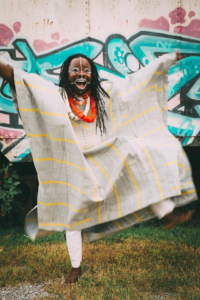 Sunny, who has been performing since age four in his father’s church, said he fell in love with Afrobeat music because of his love for the late Fela Anikulapo, Bob Marley and other legends in the music industry.

Sunny studied Music Business at the Bohai University, Jingzhou, China. He became the first African to bring Afrobeat to China and has worked with the Chinese government to teach African culture and music to students in its government schools. He has performed at China’s biggest festivals and events including Midi Music Festival, Strawberry Music Festival and the 2008 Beijing Olympics (opening to closing ceremonies).

He is also the only African to have performed with the Chinese National Symphony Orchestra. It is no surprise that in China, he has been referred to as the ‘Godfather of Afrobeat.’

His new Album is available across all global platforms for streaming.