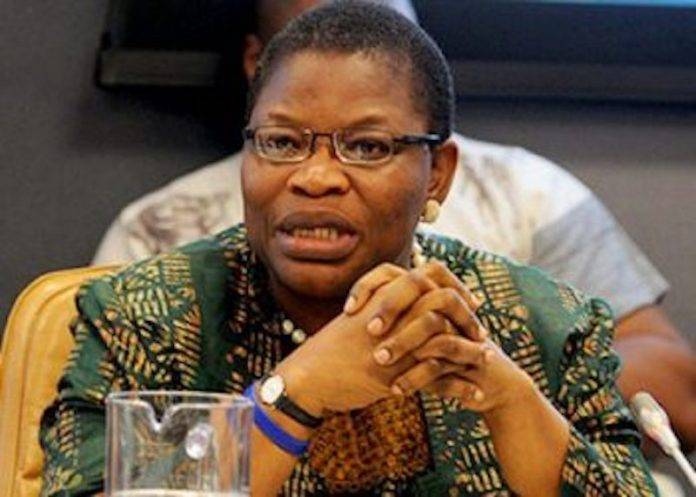 Nigeria’s former Minister of Education, Oby Ezekwesili has asked the National Assembly to invite President Muhammadu Buhari over the widespread killing across the country.

Ezekwesili made the statement following the killing and beheading of the lawmaker representing Aguata II constituency in the Anambra State, Okechukwu Okoye.

Okoye was earlier kidnapped in Aguata on May 15, while his head was found in Nnobi, Idemili South Local Government Area of the state days later.

Reacting via her verified Twitter handle, Ezekwesili called on the members of the National Assembly to invite President Buhari to come and address the nation regarding the worsening insecurity.

The former presidential candidate hoped that following the killing of the Anambra lawmaker, the federal lawmakers will have the courage to summon the President.

She wrote: “Perhaps now that our @nassnigeria has seen that their fellow Lawmaker in Anambra State could be barbarically mangled by Criminals, they will finally have the spunk to INVITE the Commander-in-Chief of Nigeria’s Armed Forces @MBuhari to ACCOUNT for *Numbing Insecurity in the Land*.”
Meanwhile, unknown gunmen have threatened to murder more Anambra lawmakers, less than 24 hours after killing Hon. Okoye.

A resident of Nnobi that spoke with Daily Trust disclosed that a note was dropped beside the head of Okoye which was dumped by the roadside.