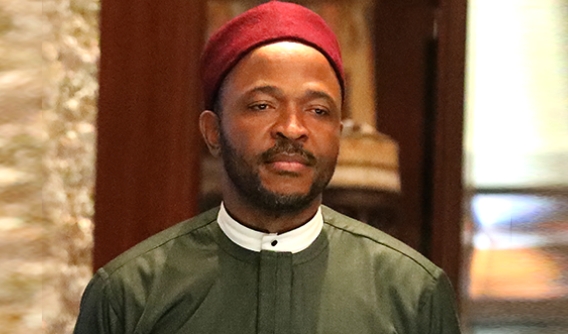 Former Minister of State for Education, Chukwuemeka Nwajiuba, has stated that his two children were also affected by the Academic Staff Union of Universities strike.

The presidential aspirant stated this while apologising to students for the lingering strike.

He made the appeal on Sunday.

Nwajiuba, who resigned last week to pursue his presidential ambition under AoC said, “I do apologise to Nigerian students because as their minister, I will take responsibility.”

He also asked the students to understand what the issues are, adding that two of his children were “at home” due to the strike.