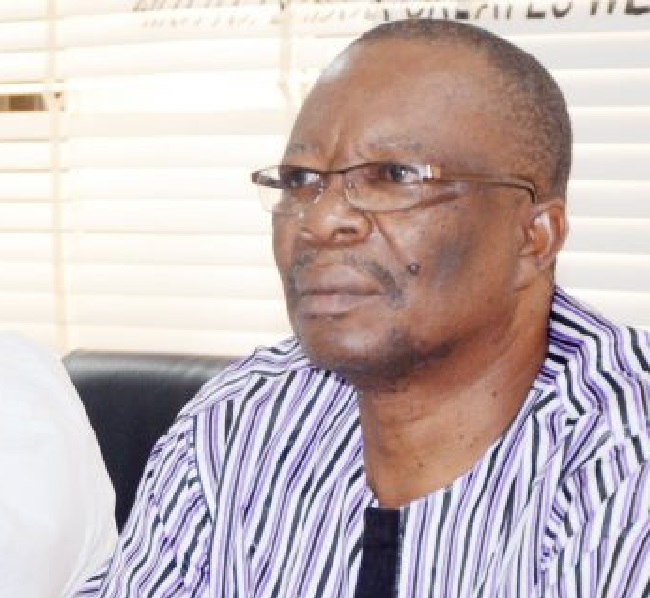 The Academic Staff Union of Universities (ASUU) has reacted to the recent arrest of the Accountant-General of the Federation, Ahmed Idris by the Economic and Financial Crimes Commission (EFCC).

ASUU in a reaction by its National President, Professor Emmanuel Osodeke said the arrest of Idris over an allegation of N80 billion fraud has shown that the federal government is only deceiving Nigerians by claiming to be fighting corruption.

He added that the submission by the government that it is using the Integrated Payroll and Personnel Information System (IPPIS) to control corruption has been exposed to be a total lie.

Osodeke urged the Muhammadu Buhari government to discard the IPPIS system and ensure the case of Idris is pursued to a logical conclusion and findings made public.

“This IPPIS, I can tell you as we speak, that many of our members have not been paid for 13 months, 8 months, 9 months but they are telling the government that they are using it to control corruption.”