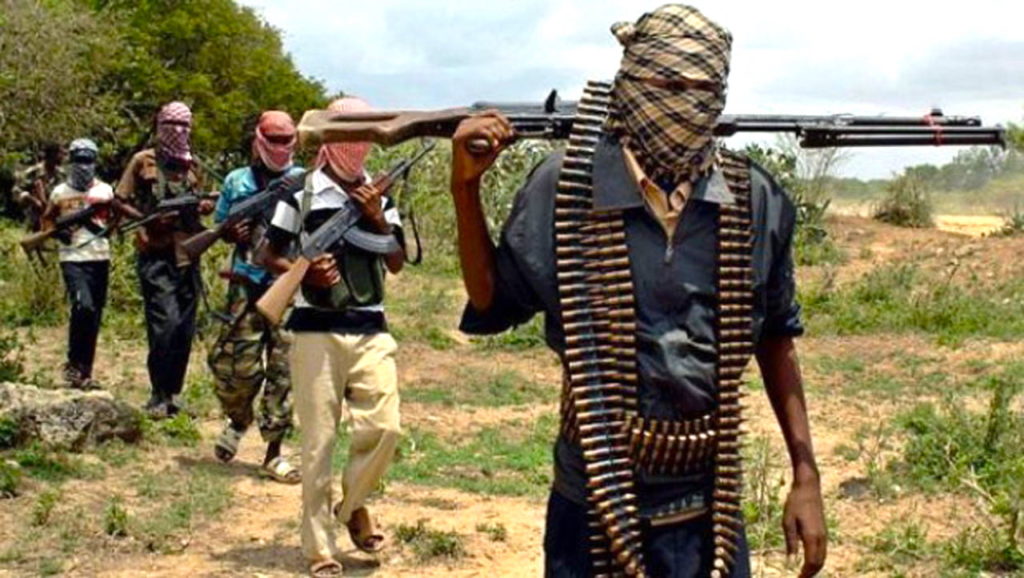 Some bandits in the early hours of Saturday invaded Jere town in Kagarko Local Government Area of Kaduna State, killing one and abducting scores including four members of the same family.

It was gathered that the bandits killed a newly wed groom and took away his pregnant wife.

The bandits also went away with four members of the family of Abdulrahman Ibrahim Jere, a former commissioner of Poverty Alleviation in the state.

According to a source, the bandits that stormed the community are more than over 50 on bikes, moving from house-to-house to carry out “their nefarious activities.”

“We could not sleep. The bandits came in large numbers on motorcycles each carrying sophisticated weapons and went from house-to-house.

“But they headed for the former Commissioner’s residence where they abducted the wife, a baby (girl), sister and his sister-in-law,” he said.

The source added that the bandits attacked the home of a newly wed where the groom who resisted the abduction of his bride, was shot dead.