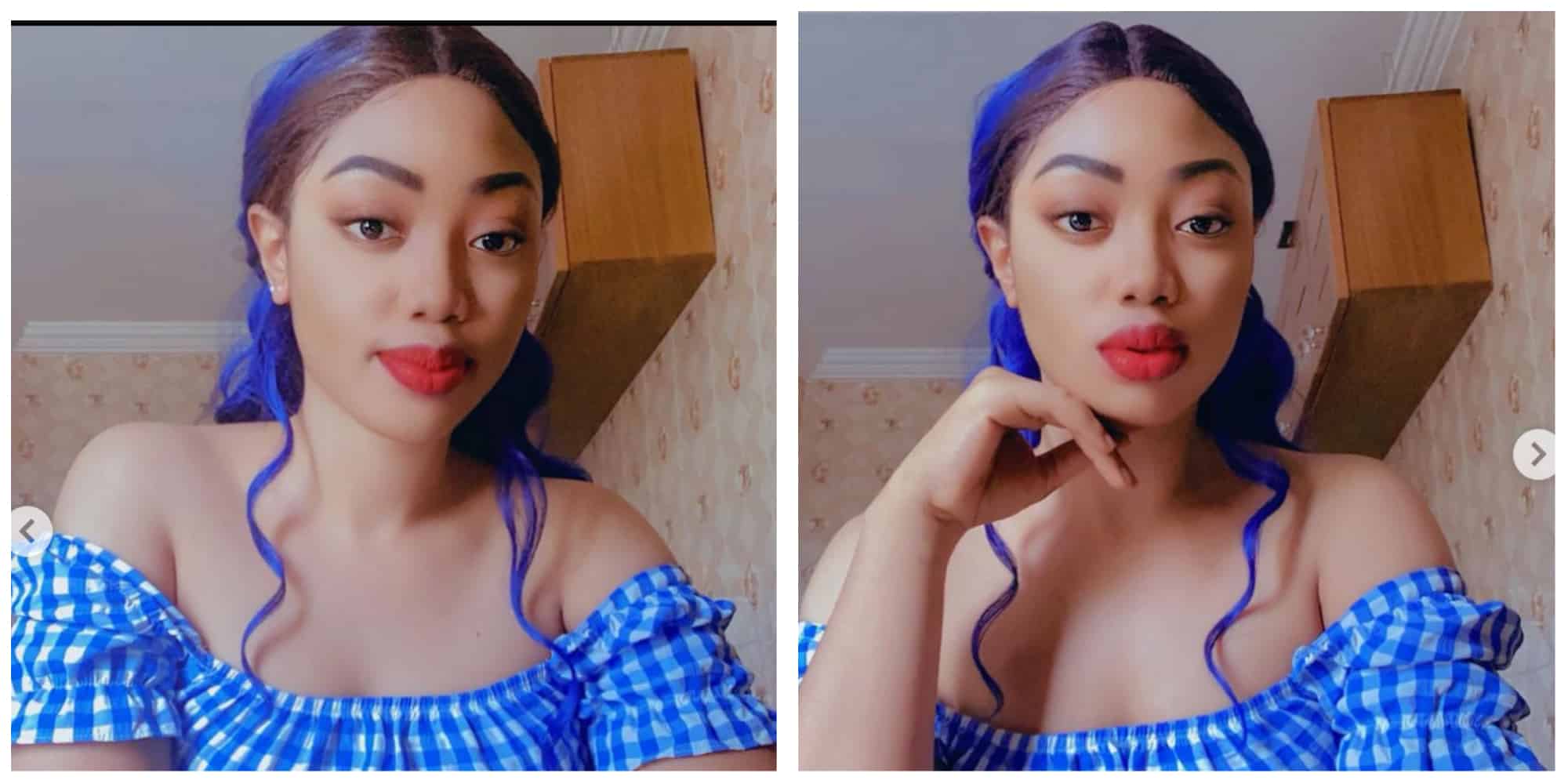 Evicted Big Brother Naija, BBNaija Season 7 housemate, Christy O has hinted at who would win the N100 million grand prize of the ‘Level Up’ edition.

Applesbite recalls that Christy O and Cyph were evicted on Sunday, during the live show.

Christy O, in her post-eviction interview with media personality, Ebuka Obi-Uchendu said she would like Phyna to emerge the winner.

According to her, she is unaware of other housemates but thinks Phyna is likely to win the show because she has so much energy.

She said: “I don’t know about the other house, but talking from mine while on the show, I’m rooting for Phyna. She has a lot of energy.”

It Was So Unfortunate That I left Early
In another post shared on her Instagram page, the reality TV star expressed sadness over her eviction stating that she had so much content to offer on the show.

In her words: “It’s been a long ass day…. interviews upon interviews….and all that even though I got very very sad that I left early and I didn’t get to show you guys Christy O.

“Trust me there is so many stuffs that I have for you guys. I know I have seen a lot of Insta, people that insults me, but it’s alright that’s why I went for this interviews and I explained carefully everything that happened and why it happened. It was so unfortunate that I left early”.