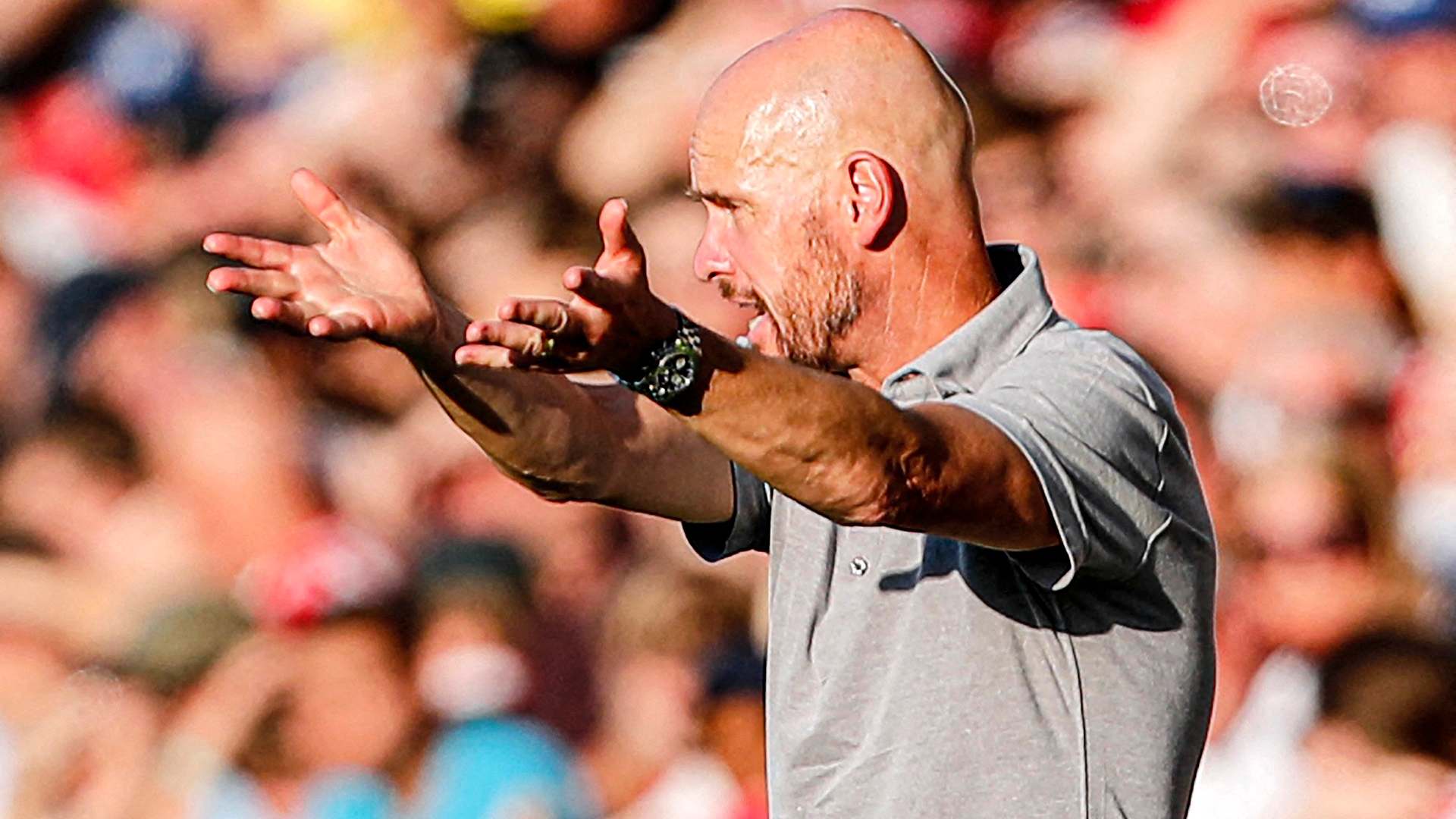 Manchester United manager Erik ten Hag said he had the “main responsibility” for a humiliating 4-0 loss away to Brentford on Saturday.

The defeat left the one-time kings of English football bottom of the Premier League.

Brentford, who only ended a 74-year absence from English football’s top flight with promotion to the Premier League in August 2021, scored four goals inside the opening 35 minutes to spark joyous scenes at their west London ground.

United fell behind in woeful fashion when goalkeeper David de Gea somehow let a Josh Dasilva shot slip through his grasp before Mathias Jensen struck as the visitors failed to play out from the back.

Ben Mee then exposed United’s frailty from set-pieces for his first Brentford goal and Bryan Mbuemo rounded off a stunning counter-attack 10 minutes before half-time.

Former Ajax manager Ten Hag had seen his United reign begin with Brighton recording their maiden win at Old Trafford last week, but this defeat plunged the Red Devils to the bottom of the table for the first time in 30 years.

“You have to take responsibility on the pitch as a team and as individuals, that’s what we didn’t do,” Ten Hag told Sky Sports.

“What I asked them to do is play with belief and take responsibility for the performance. We have to work on that.”

He added: “The manager is responsible as well. He has the main responsibility and I’ll take that and work on that.”

In a separate interview with the BBC, the United manager said his team had to be “ready for the battle”.

United were last crowned champions of England in the 2012/13 season in manager Alex Ferguson’s final campaign before retirement.

But while Ten Hag was keen to bolster his squad, he was adamant the team he sent out at Brentford were far better than this result indicated.

“It is clear we need players but I don’t want to think about that at this moment,” he said.

“The good players we had should have been better. I hoped for a better start, but still, I have to believe because I have seen good things but the two games from now are disappointing.”

Former Manchester United and England full-back Gary Neville, a longstanding critic of the Glazer family, the club’s US-based owners, slammed the hierarchy at Old Trafford for failing to give Ten Hag adequate support.

“Manchester United have known for eight to 10 months they needed to rebuild the squad for the summer,” said Neville, now a Sky pundit.

“To not get the players in early, the quality of the players, the number of players that Erik ten Hag needed to be able to start the season, is baffling and difficult to forgive.”