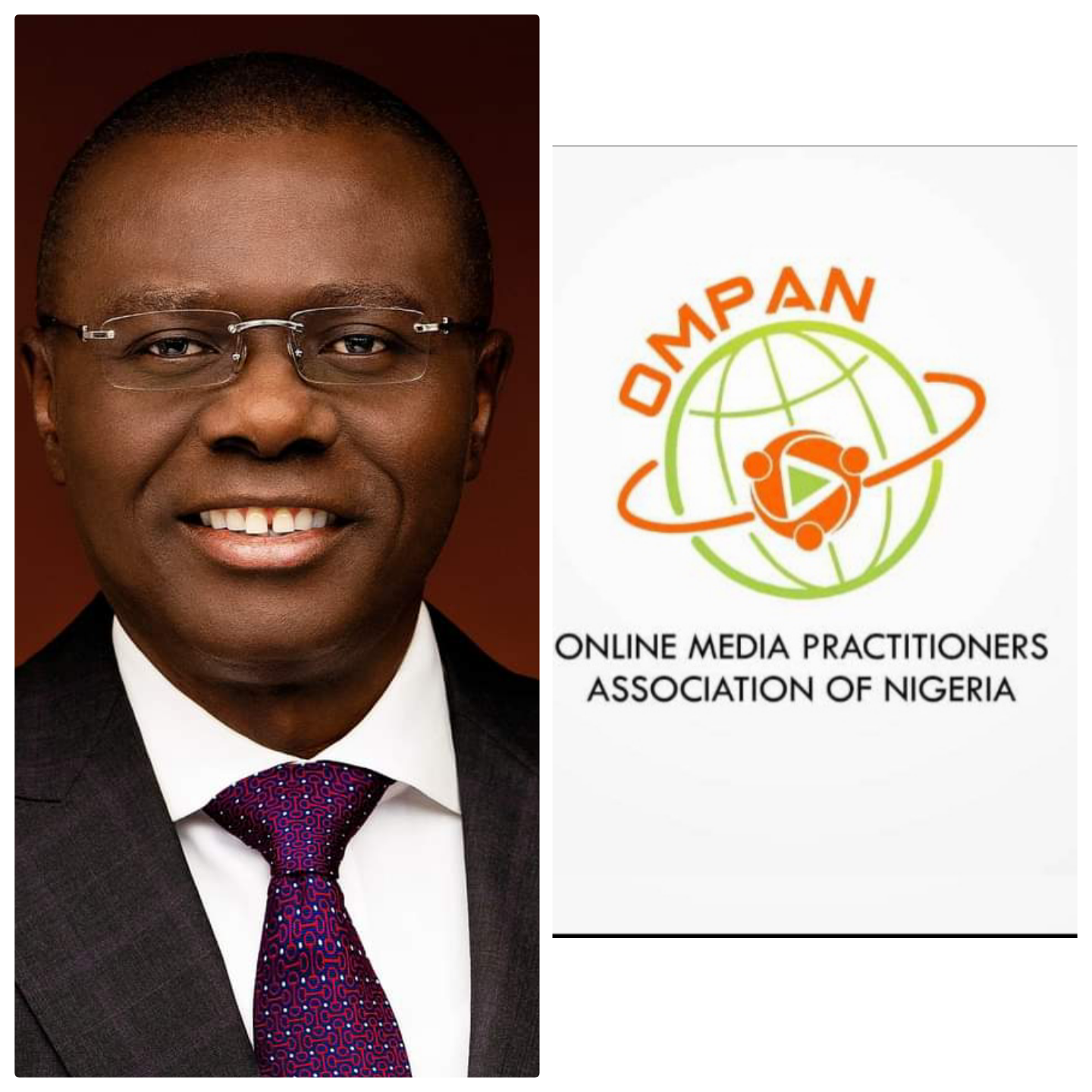 Online Media Practitioners Association of Nigeria, OMPAN, has felicitated with the Executive Governor of Lagos state, Mr. Babajide Sanwo-Olu, on the occasion of his 56th birthday.

President of Online Media Practitioners Association of Nigeria, Otunba Femi Davies
in a statement on Friday, June 25, eulogized the copybook style of governance of the Governor, discribing him as both a visioneer and a tireless leader.

Next Read: Tinubu hails Gbajabiamila at 59, Sanwo-Olu at 56

“On behalf of Online Media Practitioners Association of Nigeria, we extend our warmest congratulations to His Excellency, Mr. Babajide Sanwo-Olu on his 56th birthday.

“The exceptations of Lagosians were high when he assumed Office, and we can say, two years on, that Mr. Sanwo-Olu has continued to prove his critiques wrong, while delivering excellently at the Center of Excellence.

“Sanwo-Olu’s passion for the success of Lagos has reflected in the implementation of his THEME mantra, that covers Traffic Management and Transportation; Health and Environment; Education and Technology; Making Lagos a 21st Century state; Security and Governance.