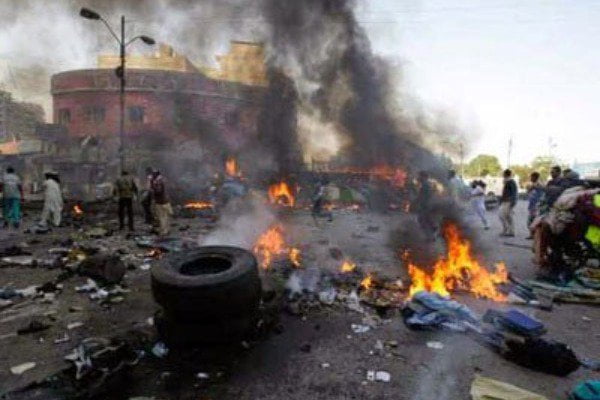 One person has died and many others injured during an explosion at a primary school in Aba Road, Sabon Gari area of Kano State.

Applesbite gathered that the explosion occurred on Tuesday morning at Winners primary school in the area.

Footage from the sad incident showed that the blast affected a building with at least one corpse seen on the scene. 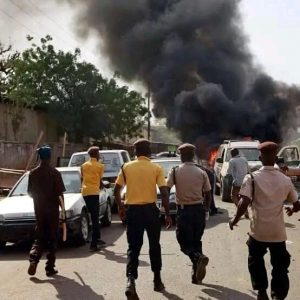 The number of casualties is still unknown, but people are feared dead and several people including school children were injured in the explosion, according to an eyewitness.

Details of the explosion are still sketchy as of the time of filing this report.