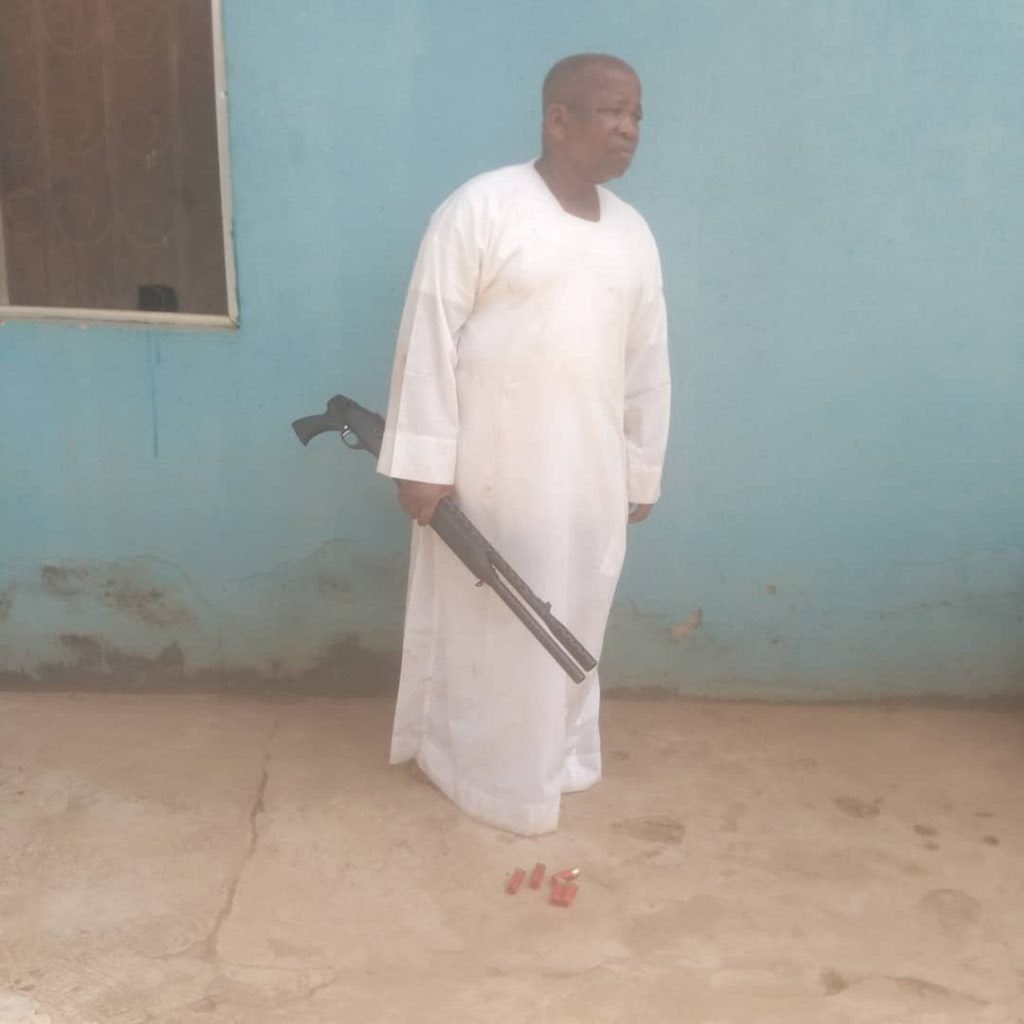 A pastor in charge of the Celestial Church of Christ, Jesu Yan Parish, Olambe junction Akute, Ogun State, has allegedly shot a teenage girl with a prohibited firearm.

The pastor, who was identified as Peter Ayodele, has been arrested by the police for attempted murder and illegal possession of arm.

Olaketan, a driver, was said to have informed the police at Ajuwon division that he, the victim, 18-year-old Kemi Johnson, had taken their boss, a woman, to the airport to board a plane.

On their way to return the vehicle to a relation of their boss, as directed, they were informed that there was curfew imposed by Oro at Olambe, which made it impossible for them to pass through the area.
Suggested Read: Kemi Adekomi Returns with Dark Clouds an Advocacy Film on Child Sexual Molestation

It was said that the duo had decided to stay till dawn at the suspect’s Celestial Church, where a vigil was ongoing.

“While they were at the entrance of the church, the suspect who happened to be the shepherd in-charge, came out with a pump action rifle and before they could utter any explanation, he shot Kemi Johnson on the leg,” the Ogun State police spokesman, Abimbola Oyeyemi, said on Saturday.

Oyeyemi said that the DPO of Ajuwon division, SP Andrew Akinseye, had quickly mobilized his men to the scene where the suspect was arrested.

He added that the victim was initially rushed to Ifako Ijaye General Hospital, but she was referred to Lagos University Teaching Hospital, LASUTH and finally to the Orthopedics Hospital, Igbobi all in Lagos.

“The pump action rifle and five live cartridges had been recovered from the suspect,” Oyeyemi stated, adding that the Commissioner of Police, Lanre Bankole, has ordered that the suspect should be transferred to the State CIID for discreet investigation. 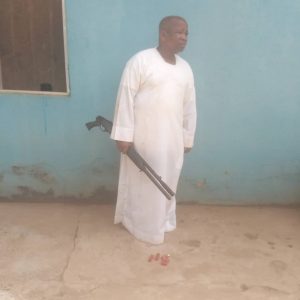