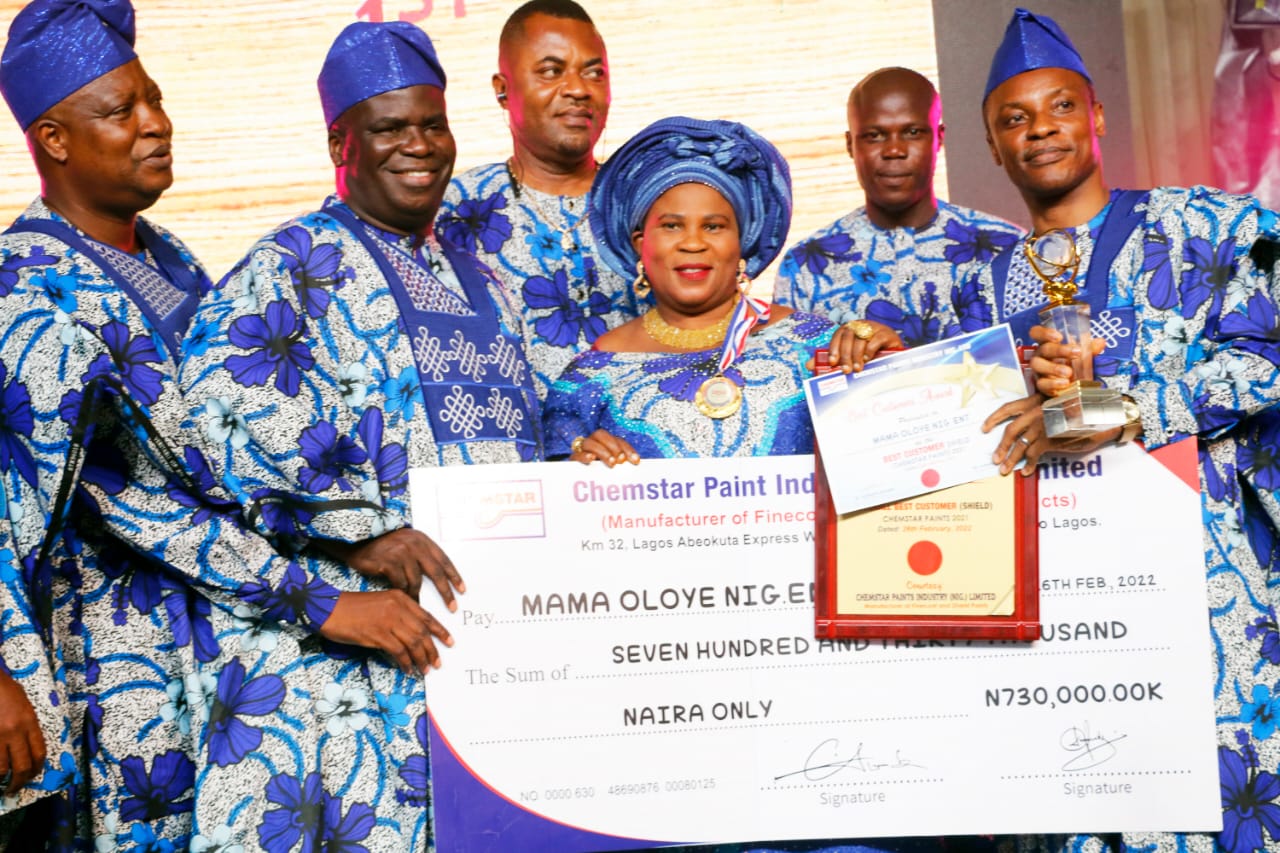 The 2021 edition of Customer’s Forum at Chemstar Group Manufacturing Company, makers of Finecoat, Shield Paints and other allied products, might have come and gone, nonetheless, for participants, especially beneficiaries
from the largies of the day, the memory of the event, held on Saturday, February 26, will linger for a long time.

This year’s edition being the 26th in the series, and in the usual character of the Chemstar Group Manufacturing, the company dazzled all their loyal patrons, associates and diligent staff with fascinating gifts rewards, from cash, awards to other household item prizes. 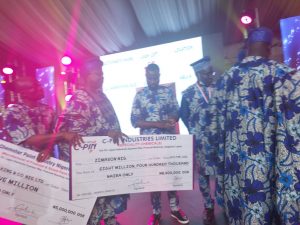 The high octave event which took place at Agidingbi, Ikeja, attracted a large number of customers, distributors and other high net worth individuals from all works of life, who all came to felicitate with the company, on their audacious foray through the past 26th year of painting the with their brand. 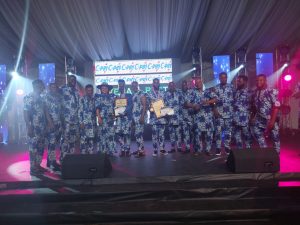 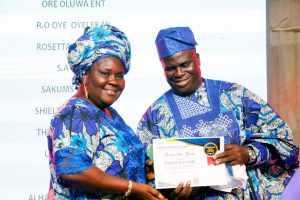 Dr Aderemi Awode, the Chairman/Chief Executive Officer, CEO of the company, no doubt, is one of the few employers of labour who appreciates loyalty, consistency and result-oriented people as he was full of joy while giving out these gifts and as well enjoined them to do more for happy-ending mutual benefits.

Lots of food and drinks in the house.

The high point of the event was when Apostle Aderemi personally came out to honour and appreciate a few friends who started with him 30 years ago, then he was only mixing paint with stick and conveying them on Okada to sell to his customers. 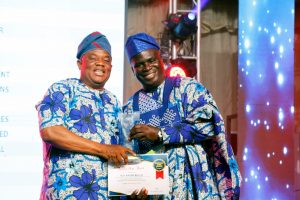 These first set of people who believed in his vision then, today have become major distributors of his many products from C-Pin to Chemstar to mention a few, he personally gave them massive gifts ranging from 58-inch TV sets, Android Mobile Phones, Award Plaques, Medal etc for standing by him.

One of his friends from the East burst into tears and said he was only helping a friend then, he didn’t know that the friend would later become the bedrock of his relevance in the paint industry business. It was indeed an impressive gathering for all! 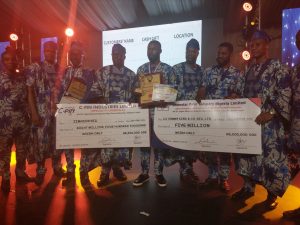 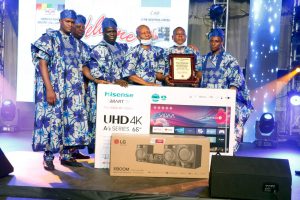 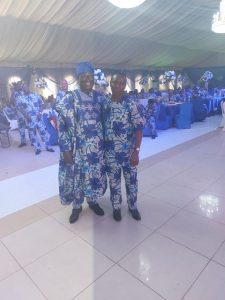 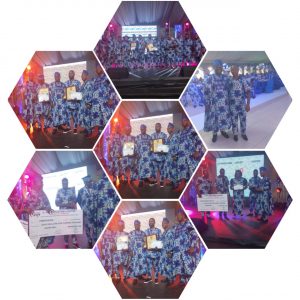 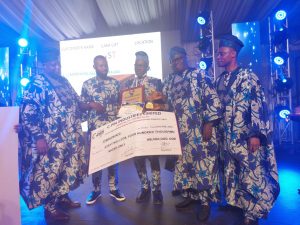