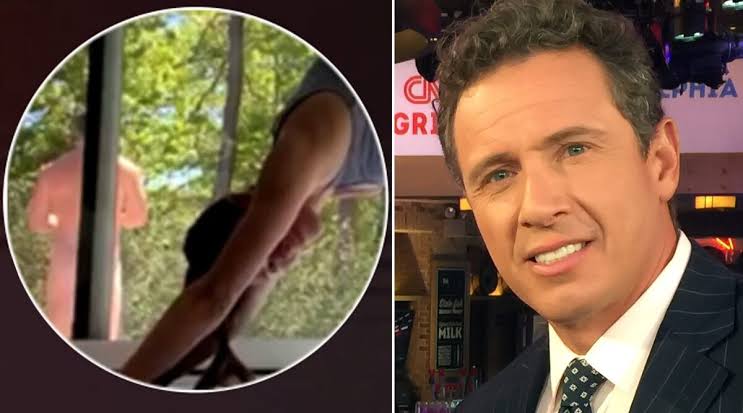 The broadcaster who is younger brother to New York Governor Andre Cuomo was filmed with no clothes on while he stood in the garden of his luxury Hamptons home during his wife's live session.

However, the video shows a man with his back towards the camera, which left many speculating that it was Chris Cuomo himself. 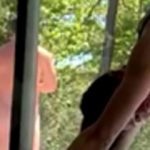 Owing to the Coronavirus pandemic, the journalist has been broadcasting from the basement of his house.

Although, his face was not visible in the video as his back was facing the camera, many users could recognize that it was Chris Cuomo himself.

From what it seemed, Chris did not know that his wife was recording and happened to walk naked by the window outside.

The video has since been brought down, shortly after it started making rounds on the internet. But, it was too late by then as several eagle-eyed social media users had already taken screenshots which soon went viral on Twitter.