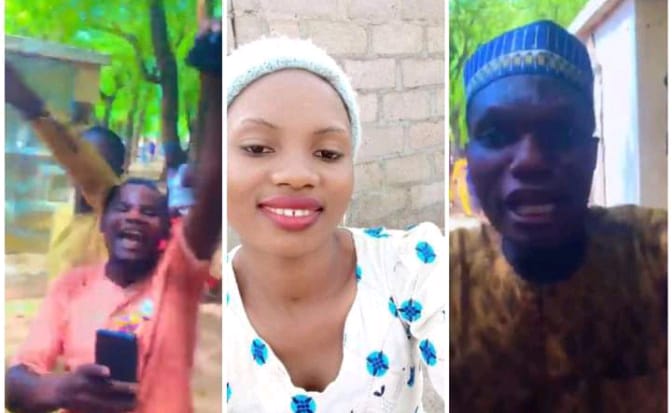 The Youth Wing of the Christian Association of Nigeria, on Sunday, vowed to ensure that any politician who did not condemn the killing of Deborah Samuel by Muslim fundamentalists at the Shehu Shagari College of Education in Sokoto would not get its votes during the 2023 elections.

Deborah Samuel, who was a 200 Level student of Home Economics in the institution, was murdered by Islamic extremists and set ablaze after she advised her classmates against posting religious materials on their WhatsApp page.

The National Chairman of YOWICAN, Belusochukwu Enwere, issued the threat in a statement obtained by journalists in Abuja.

He said, “Today is the fourth day Miss Deborah Samuel was killed by Muslim extremist students who chose to take laws into their hands, and yet most of our Nigerian political class who are gunning to lead us as a country failed to condemn or to commiserate with the bereaved family.

“Even after killing Deborah, the miscreants continued to destroy people’s properties, burning church facilities and going from house to house intimidating peaceful Christians. The security agencies should do the needful before this becomes a religious war.