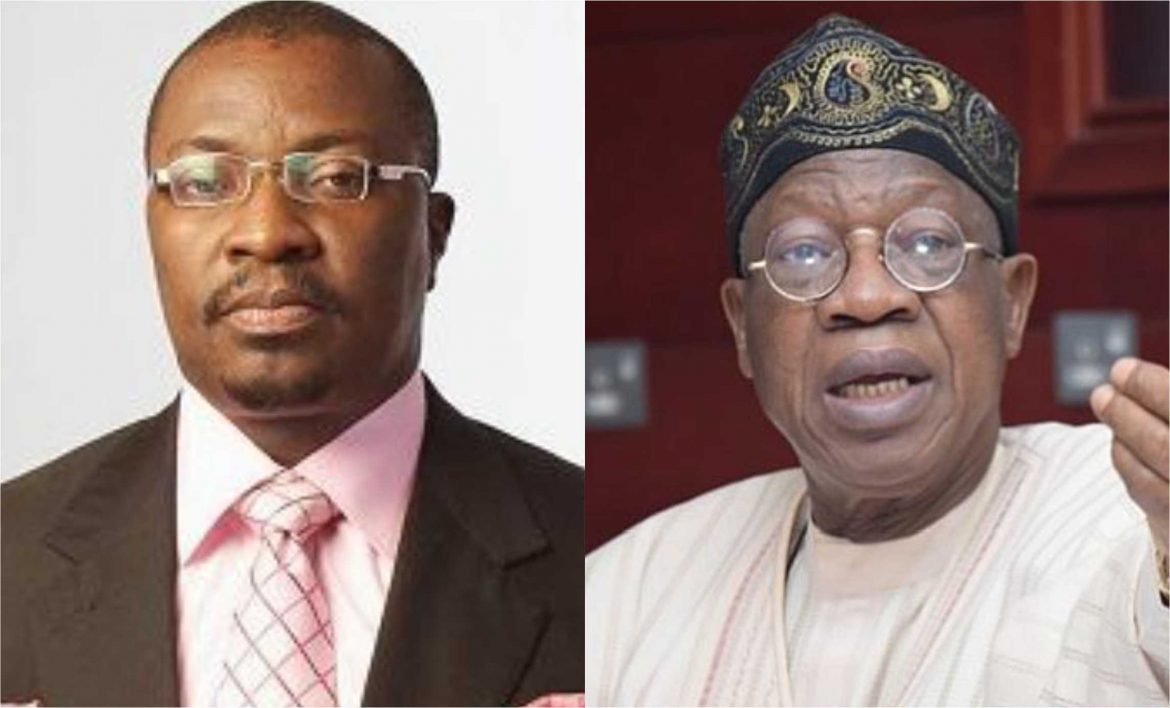 Veteran Nigerian Comedian, who doubles as the Chairperson of the recently namedCOVID-19 Creative Industry Committee to assess the pandemic’s impact on the industry, Ali Baba, has called for contributions from all players.

In an Instagram statement on Friday, the comedy honcho asked players in sectors and sub-sectors of the creative industry to forward their cases early for inclusion in the final report.

He disclosed that the Committee had received different kinds of messages from stakeholders and also touched on the anger of some Nollywood guilds and associations unhappy with the group’s composition.

Ali Baba explained that while the Committee acknowledges the roles of union heads, what matters most is the overall well-being of the creative sector ravaged by the pandemic.

He solicited for industry player’s cooperation while affirming the Committee’s commitment to ensuring everyone is heard.

His full statement reads: “We have received several messages, on the back of the newly constituted COVID-19 Creative Industry Committee, set up to ascertain the damage to the sector. While some of them have been congratulatory, many wanted to know what the Committee was all about. Others have volunteered to assist with the needed information to help with the mandate.

“A few have been livid and upset as to the constitution of the Committee. And rightly so. We all have where our interests lie. It may not necessarily be for the good of all. But it could be. Members of the Committee have been working on how to make sure that the effects of the pandemic on all players in each sector and sub-sectors are heard.

“To this end, we are committed and as such will be looking to receiving all cases by individual players in each sector, while asking the leadership in those areas to help inform their members to let us have their cases, early enough, to be included in the final report to the government.

“We, as members of the Committee, totally recognize the role of heads of unions and associations. This though is not about associations. It’s about curating the impact of the pandemic on the practitioners of the creative sector.

“It’s like taxes to the government, it’s not routed through unions and associations, but leaders of such bodies can advise members to make sure they comply. We look forward to hearing from ALL IN THE CREATIVE INDUSTRY.”

The Minister of Information and Culture, Lai Mohammed, had announced the establishment of the Committee with four significant terms of reference in Abuja on Wednesday.

They are assessing the expected impact of the pandemic on the creative industry in general and advising Government on how to mitigate job and revenue losses.

Suggesting the taxation and financing model most suitable for the creative sector in this COVID-19 season to encourage growth and additional measures to support the industry.

Though the Minister didn’t include visual arts in the Committee on Wednesday, President, Society of Nigerian Artists (SNA), Oliver Enwonwu, has been included.

Representatives of the travel and hospitality, publishing, fashion, and photography sectors are yet to be announced.

Recall that 20 Nollywood guilds and associations had protested that their heads were not consulted before government constituted the Committee. They had, therefore, sought the inclusion of the leaders in a newly reconstituted body.