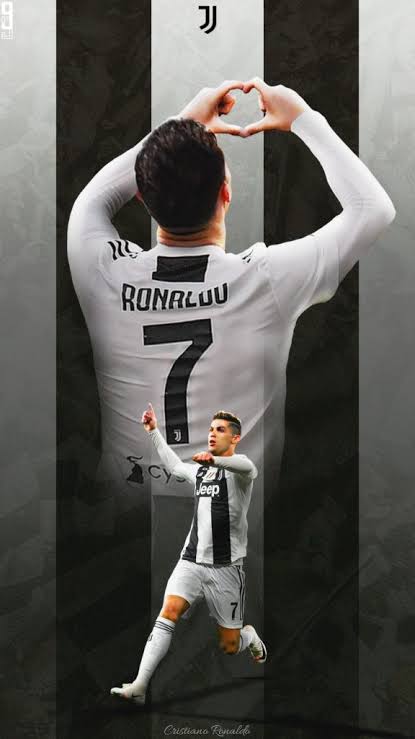 Ronaldo earned the rating from his past year’s earnings of $105 million before taxes and fees. He secured the crown as the first footballer in the history of the game to earn $1 billion.

With his current earnings, the Portugal and Juventus talisman striker is at the fourth spot on the 2020 Forbes Celebrity 100, one spot above his top rival in the sport, Lionel Messi.

“Ronaldo, the first to do it in a team sport, has made $650 million during his 17 years on the pitch, and is expected to reach $765 million in career salary after his current Juve contract ends in June 2022. Messi, who began playing at the senior level three years after Ronaldo, has earned a total of $605 million in salary since 2005,” Forbes report said.

According to the New Jersey-based media company the only team athlete to even come within striking distance of those figures was former New York Yankees slugger Alex Rodriguez, who retired in 2016 after 22 years in MLB having earned $450 million in salary.

“Not even soccer legend David Beckham came close, ending his career with total earnings of $500 million, half of which came from off-pitch endorsements,” it said.

Meanwhile, the 35-year-old striker is only the third athlete to hit this mark while still playing following Tiger Woods, who did it in 2009 on the back of his long term endorsement deal with Nike, and Floyd Mayweather in 2017, who made most of his income from a cut of pay-per-view sales for his boxing matches.