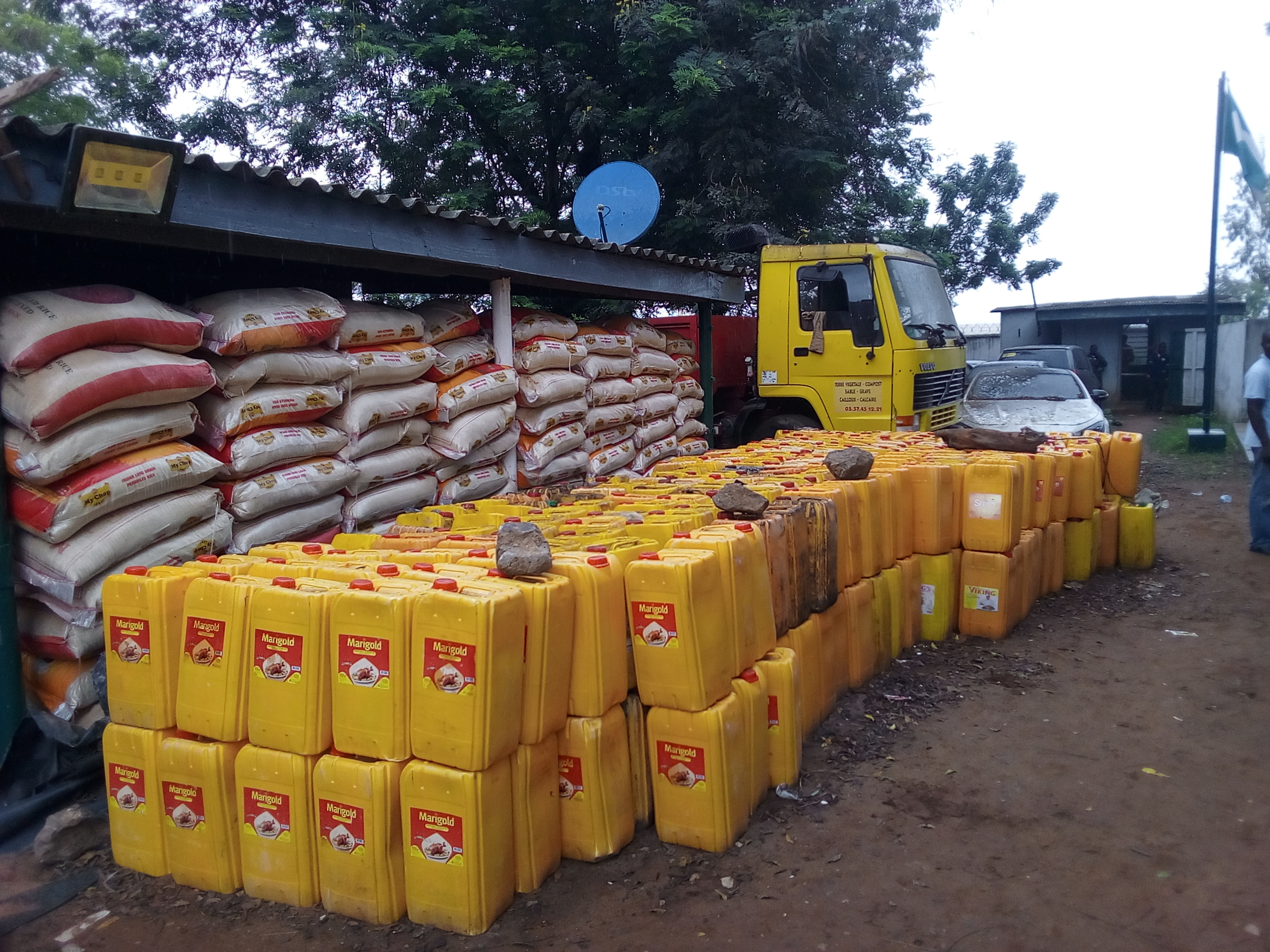 The Nigerian Customs Service, Kano/Jigawa Command, has seized over 3,387 cartons of smuggled foreign rice, second hand clothes, spaghetti, hard drugs and other contraband items valued at over N1.2bn.
Customs Comptroller in charge of Kano/Jigawa Command, MA Umar, who disclosed this at a press briefing in Kano on Tuesday, also said the seizure was made between March and April 2022 in the two states.

The Comptroller said the command, over the period, had been able to increase its revenue collection to over N14bn, up from the previous N9.6bn.
He said, “As part of our efforts of combating smuggling activities, our Command has achieved tremendous success seizing 1,593 bags of smuggled foreign rice valued at over N46.7m, 275 wraps of cannabis sativa and seven cartons of tramadol.

“Other items seized within this period include 1,237 cartons of foreign soap valued at 16.1m, 151 cartons of spaghetti, 131 bales of second hand clothes and 34,940 sachets of hard drugs.
“The total value of all seized items is N1,966,115,027.15,” the Comptroller added.
He said the seized hard drugs will be handed over to the National Drugs Law Enforcement Agency (NDLEA) for further action.
The Comptroller also warned people to desist from smuggling over what he described as its detrimental effect on economy, saying defaulters will meet their waterloo.
Daily Trust reports that the command also rewarded some outstanding operational staff in the two states, especially those working with its payroll unit.