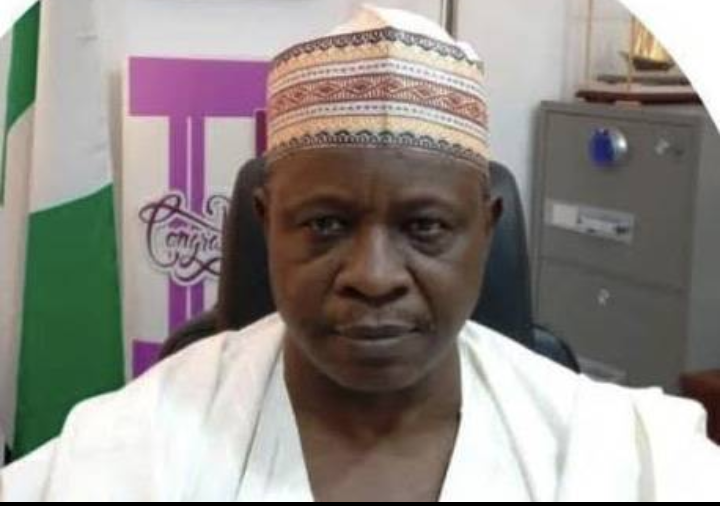 The Permanent Secretary, Ministry of Science and Technology, Dr. Mohammed Bello, has come under sanction, for allegedly acquiring what it described as an “uncompleted carcass” building for the Ministry of Agriculture and Rural Development for N7 billion.

Dr Mohammed Bello was alleged to have superintended over the transaction for the purchase when he was still the permanent secretary in the Ministry of Agriculture and Rural Development.

Dr Mohammed Bello was also accused of giving out seven deep drilling rigs for borehole procured at N1.3 billion to some unnamed individuals under “fraudulent arrangements.”

The Head of the Civil Service of the Federation, Dr Folasade Yemi-Esan, made the allegations in a leaked query she issued to the permanent secretary on May 11, 2020.

The query with reference number HCSF/PSO/AOD/P.030/5B has “Allegations of acts of serious misconduct in your former post of permanent secretary in the Federal Ministry of Agriculture and Rural Development: Preliminary letter/query” as its title.

Yemi-Esan said she issued the query on the order of the President, Major General Muhammadu Buhari (retd.), who she said had been briefed about Bello’s conducts.

Quoting from the civil service rules, PSR 030401 and 030402, the HOCSF described the allegations against the permanent secretary as acts of serious misconduct which can lead to dismissal if proven.

She, therefore, gave the embattled permanent secretary a 72-hour ultimatum to respond to the allegations if he so desires.

The query read, “The attention of Mr President has been drawn to the acts of serious misconduct against you in your former post as the Permanent Secretary in the Federal Ministry of Agriculture and Rural Development on which he has given further directive.