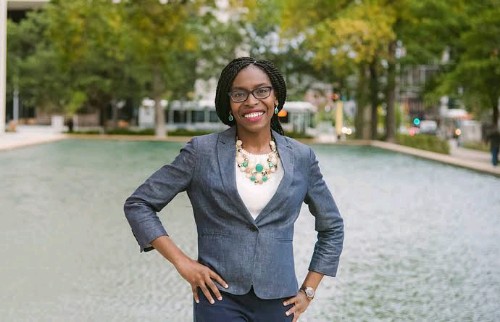 Some Americans of Nigerian descent have secured victory in the United States mid-term elections.

The US mid-term elections were held on November 8.

While results are out for some states, others are tallying votes to determine winners. 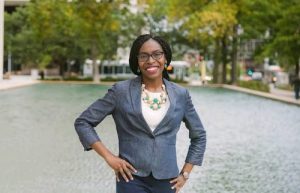 Esther Agbaje, born in St. Paul — her parents moved to Minnesota from Nigeria to further their education — was re-elected as the Minnesota state representative for District 59B. 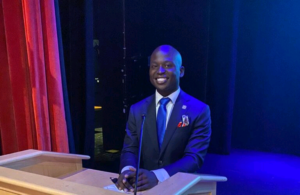 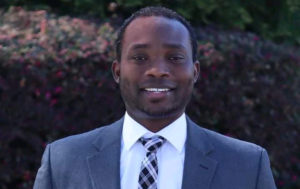 Solomon Adesanya was elected into Georgia state house of representatives in district 43. 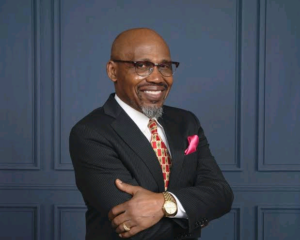 Gabe Okoye, an immigrant from Nigeria, won the election as Georgia state representative in District 102. 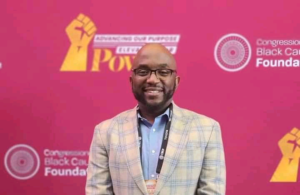 Segun Adeyina was elected as Georgia state representative for District 110.

In a statement issued on Wednesday by Femi Adesina, special adviser to the president on media and publicity, President Muhammadu Buhari congratulated the winners.

He also expressed his unflinching support for every Nigerian excelling at home and abroad, describing them as assets to the nation and the continent.

Buhari also said their contributions to growth will always be remembered and celebrated.