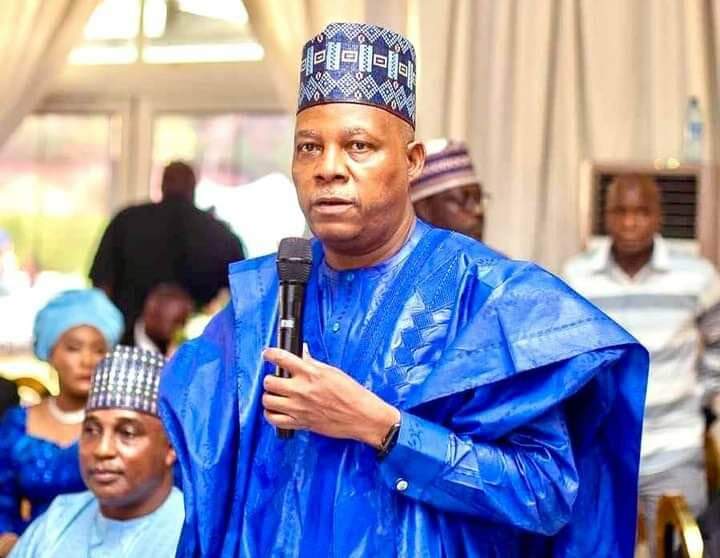 Senator Kashim Shettima has been announced as the running mate of the presidential candidate of the All Progressives Congress, Bola Tinubu.

Below are five quick facts you should know about Shettima:

2. He is a former governor of Borno State and serving senator, representing Borno Central.

4. Shettima was a banker before he joined active politics.

5. He is married to Nana Shettima and they have three children: two females and a male.