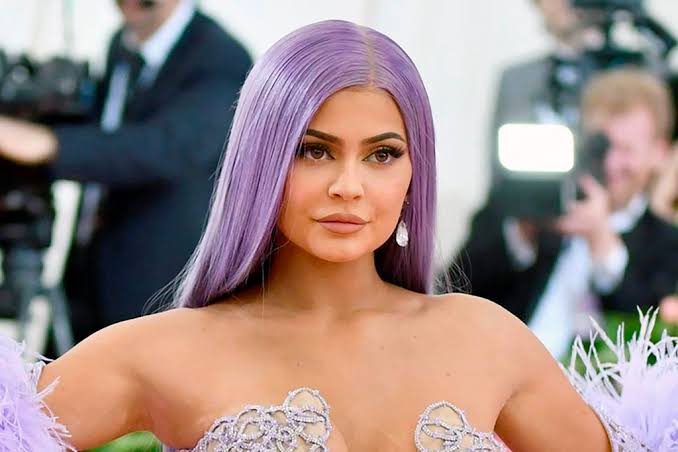 American Reality star and entrepreneur, Kylie Jenner, 22, has been named the highest-earning celebrity in the world.

This was contained in Business Magazine, Forbes annual list of the 100 highest-paid celebrities, released Thursday, June 4.

Jenner ranked No. 1 with $590 million earnings in the last year, making her the second youngest on the list after musician Billie Eilish.

Recall that days ago, Forbes had raised questions about Jenner’s billionaire status and alleged the mogul inflated the success of her brand.

“Kylie’s business is significantly smaller, and less profitable, than the family has spent years leading the cosmetic industry and media outlets, including Forbes, to believe,” Forbes had written.

In her response, Jenner called a bluff of the platform, and denied these accusations on Twitter.

what am i even waking up to. i thought this was a reputable site.. all i see are a number of inaccurate statements and unproven assumptions lol. i’ve never asked for any title or tried to lie my way there EVER. period

The recent altercation notwithstanding, the “Kylie Cosmetics” founder was still named the highest-paid celebrity, who ranked second on last year’s list. According to Forbes, Jenner made the bulk of her earnings after selling 51% of her beauty company to Coty, Inc., and has an estimated net worth of $900 million.

In the same development, Rapper and Gospel musician Kanye West, who is also Kylie Jenner’s brother-in-law, was rated by Forbes
as the second highest-paid celebrity and No. 1 highest-paid musician in the world, earning $170 million over the past year.

While West has not yet spoken out about his feat publicly, he recently participated in public protests in Chicago following George Floyd’s death and donated $2 million for George Floyd, Breonna Taylor and Ahmaud Arbery’s families.