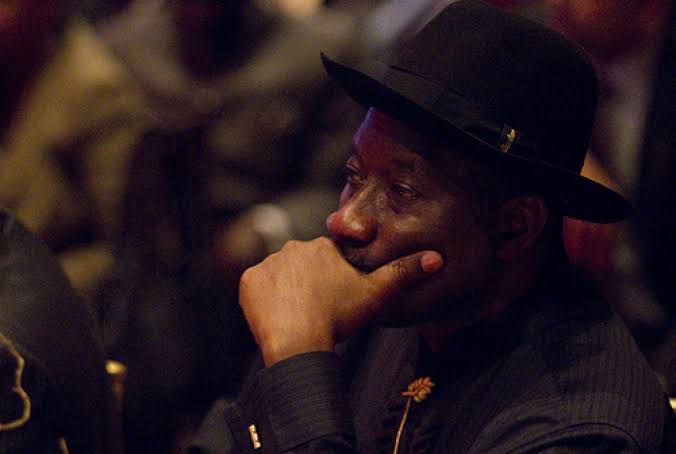 Former President Goodluck Jonathan has been appointed to the international Advisory Board of the European Corporate Council on Africa and the Middle East (ECAM Council).

The Council is a non-profit organisation established to promote and develop relations between countries in Europe, Africa and the MENA (Middle East and North Africa).

The ex-President’s media aide, Ikechukwu Eze, confirmed the development in a statement on Wednesday.

He also attached a letter from the ECAM Council sent to Jonathan’s office on the appointment in the statement.

The ex-President, according to him, will attend the Council’s high-level advisory board meeting slated for May 30 in Italy.

With the appointment, Jonathan became the first leader from sub-Saharan African to serve on the board of the ECAM Council.

The development came just 48 hours after Jonathan rejected the All Progressives Congress (APC) presidential nomination form purchased for him by a Fulani group in a bid to push him into the 2023 presidential race.

The letter read: “For your information, the Chairman of ECAM Council Dr. Kamel Ghribi is well acquainted with Dr. Goodluck Ebele Jonathan. We are setting up an international advisory board of ECAM Council and Dr. Ghribi would be delighted to welcome him on board.”