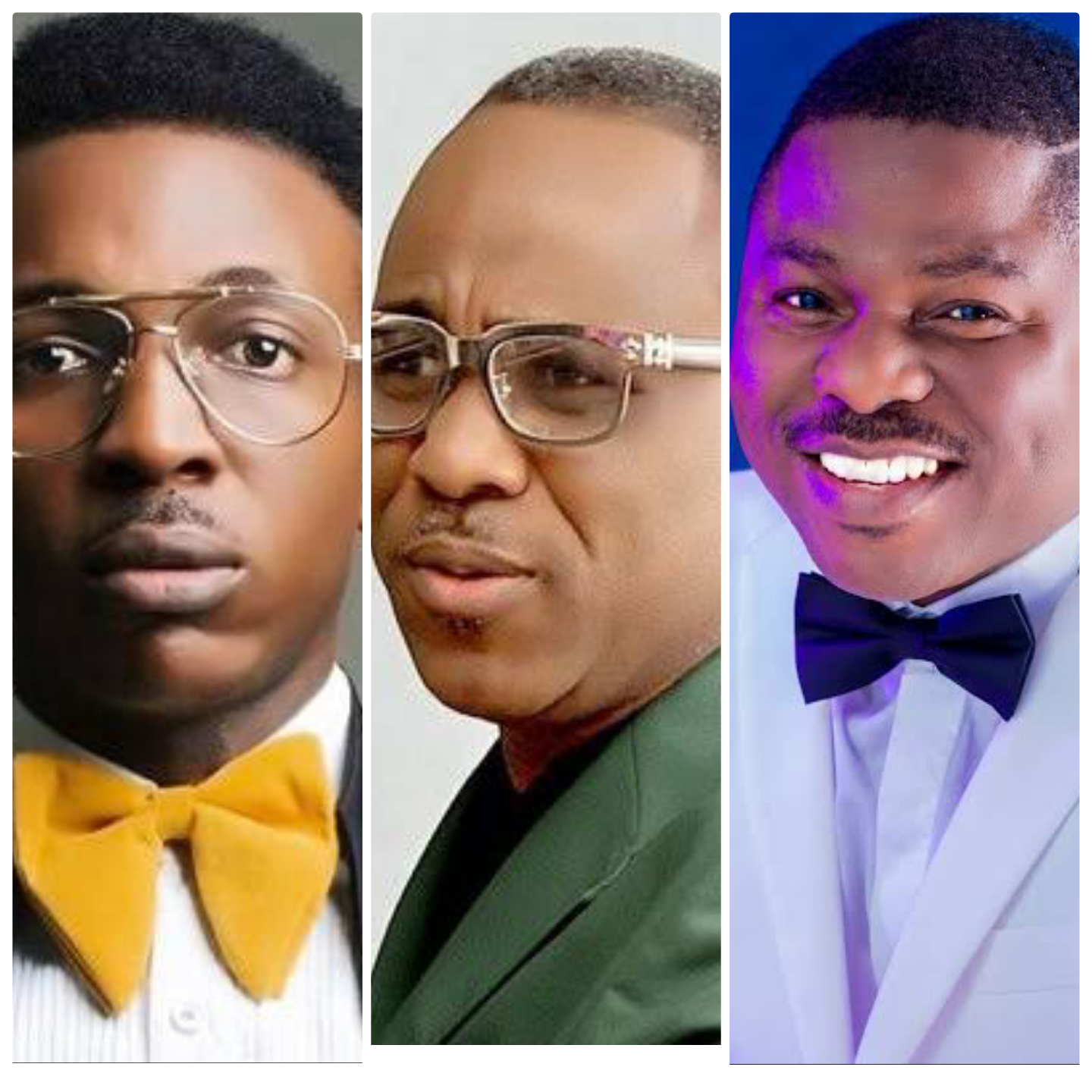 Founded Tuesday, August 25, 1989, God First Ministries Inc., has transverse time and seasons, and will be celebrating 32 years anniversary of exploits and unlimited grace in ministry; come Sunday 29, August, 2021 at Illumination Assembly, Lekki Light Centre, Addo Road, Ajah, Lagos. This much was disclosed to Apples Bite Magazine, by Archbishop Designate Isaac Idahosa, the helmsman and general superintendent of the ministry.

To lead the charge for the never-ending evening of gratitude to commemorate the anniversary are gospel music maestros, Frank Edwards and Yinka Aiyefele.

Also, on the minister’s rollcall for the evening of thanksgiving is Archbishop John Osa-Oni Deputy National President (South West) of the Pentecostal Fellowship of Nigeria, PFN.

Other events lined up for the week to commemorate the anniversary include visit to the orphanage, and giving to other charitable endeavors.