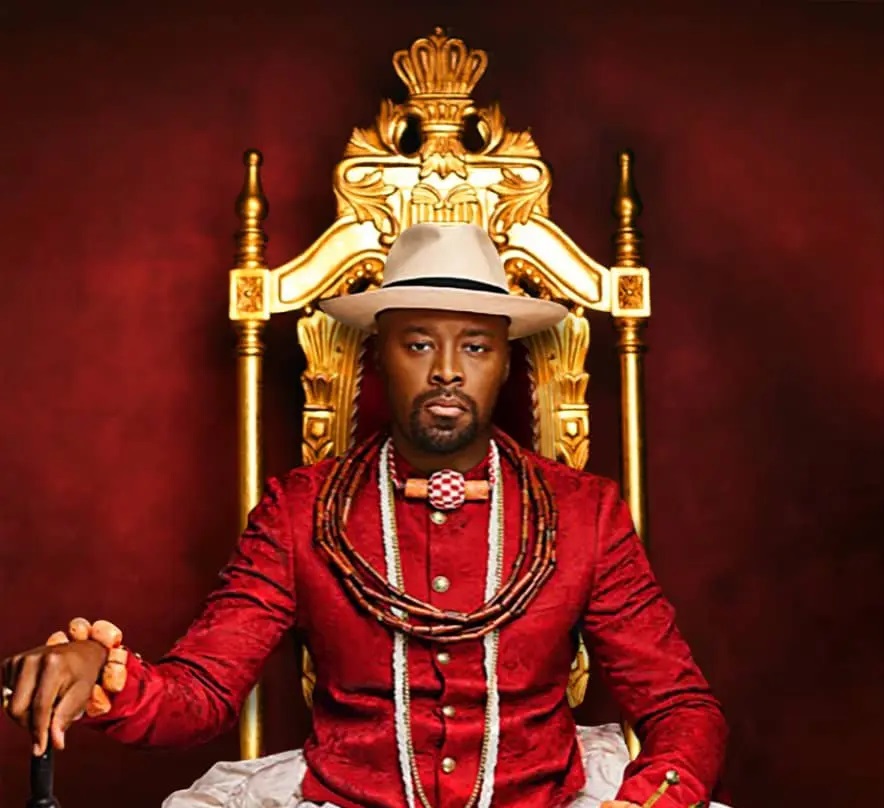 The Olu of Warri, Ogiame Atuwatse III and Chairman, Ocean Marines Solutions Limited has been commended by the Anti-Pipeline Vandalisation/Crude Oil Theft and Illegal Bunkery Task Force Group for ensuring a seamless increase in the nation’s production and sustaining the fight against crude oil theft in the creeks of Niger Delta.

National Coordinator of the task force, self-acclaimed Gen. Fiawei Pathfinder, in a statement, said the monarch had kept aglow the original plan, dreams and vision his in-law and Founder of Ocean Marines, the late Chief Captain Hosa Okunbo, and also turned the company to a global brand in the nation’s maritime and oil sector.

He said: “The highly respected first class monarch has been able to work hard tirelessly to reposition, transform and restructure OMS and contributing to ensure that increase of oil production go on seamlessly in the country.

“He has also with his wealth of experience sustained the fight against pipeline vandalism and illegal bunkery activities, which have drastically reduced in the region. 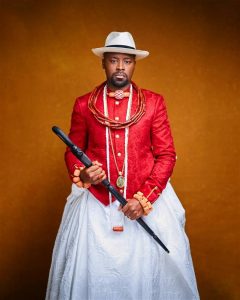 We, the leadership of Anti-Pipeline Vandalisation/Oil Theft and Illegal Bunkery Task Force Group commend the untiring sterling leadership qualities, selfless services of the Olu of Warri Kingdom, Ogiame Atuwatse III, in the spirit of nation building and bridging peace borne out of patriotism of the late Captain Hosa Okunbo life-style and legacies.

“Through His Majesty, Ocean Marine Solutions Logistics Company, currently handling pipeline surveillance job in the creeks of Delta State has put in place proper measures to tackle the menace of pipeline vandalism and demolition of illegal refining camps set up by dare- devil syndicates with collaborators in some high profile persons in the society.

“Looking back after one year of the sudden demise of the Founder/CEO of Ocean Marine Solutions Company, Chief Okunbo, it is imperative for us as stakeholders in the oil sector who are in the fight against pipeline vandalization and crude oil theft in the creeks of the Niger Delta region, to emphatically appraise and applaud the excellent untiring selfless sacrifices.