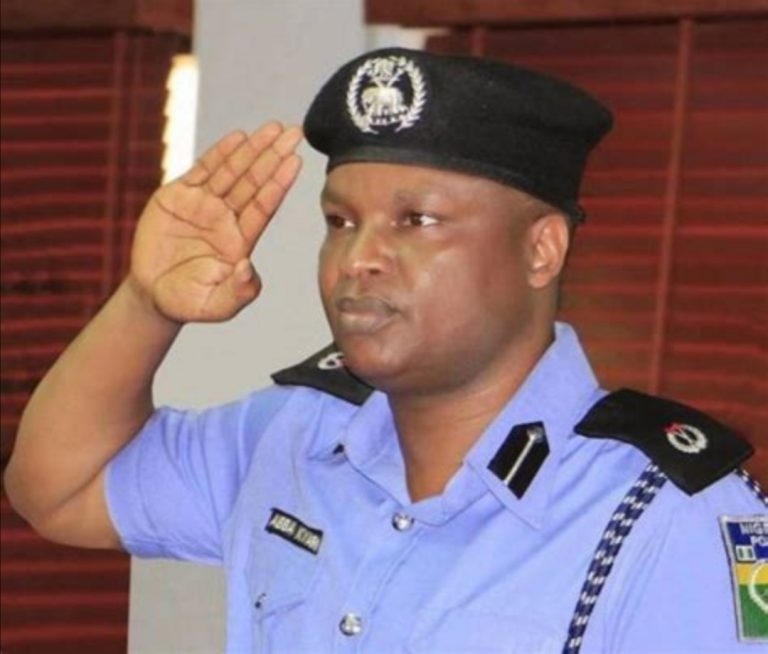 After his clarification on his verified Facebook account, Nigerian celebrity Police Officer Abba Kyari restricted comments on his post. Someone who commented on his post which has also been deleted or shared with selected followers alleged him for deleting some comments on his previous post about his relationship with Hushpuppi.

Incase you missed the back story, clique here to read: 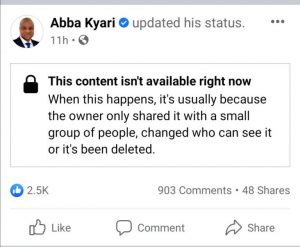 It was gathered today that popular internet fraudster, Abass Ramon, also known as Hushpuppi mentioned Abba Kyari’s name as one the beneficiary of $1.1m he obtained through fraud from a foreigner. Hushpuppi told the FBI that he contacted Abba Kyari to arrest his friend named Vincent who was about to blow the whistle on the said $1.1m when the sharing of the money went wrong. Huspuppi claimed that Vincent was threatening his family and needed police to arrest him.Related Post: Between Hushpuppi and I : DCP Abba Kyari Narrates his Role in $1.1Million Deal

Huspuppi claimed to have paid him some money after the arrest but Kyari insisted that he didn’t collect any dime from Hushpuppi but he only introduced him to a fashion designer who helped him to sew some Cloths and been paid 300,000, Kyari claimed that Huspuppi saw the cloth on him when he posted it on social media and showed interest. However the Inspector General of Police has released a statement through the force PRO to find out the FBI allegations against Abba Kyari.

“Sequel to the receipt of allegations and indictment processes from the Federal Bureau of Investigation (FBI) against one of the personnel of the Nigeria Police Force, DCP Abba Kyari, the Inspector General of Police IGP Usman Alkali Baba has ordered an internal review of the allegations. The Nigeria Police Force reaffirms its commitment to the pursuit of justice and the strengthening of its professional relationship with the FBI and other international partners.
“Further developments on this case will be communicated to members of the public accordingly,” Mba stated.