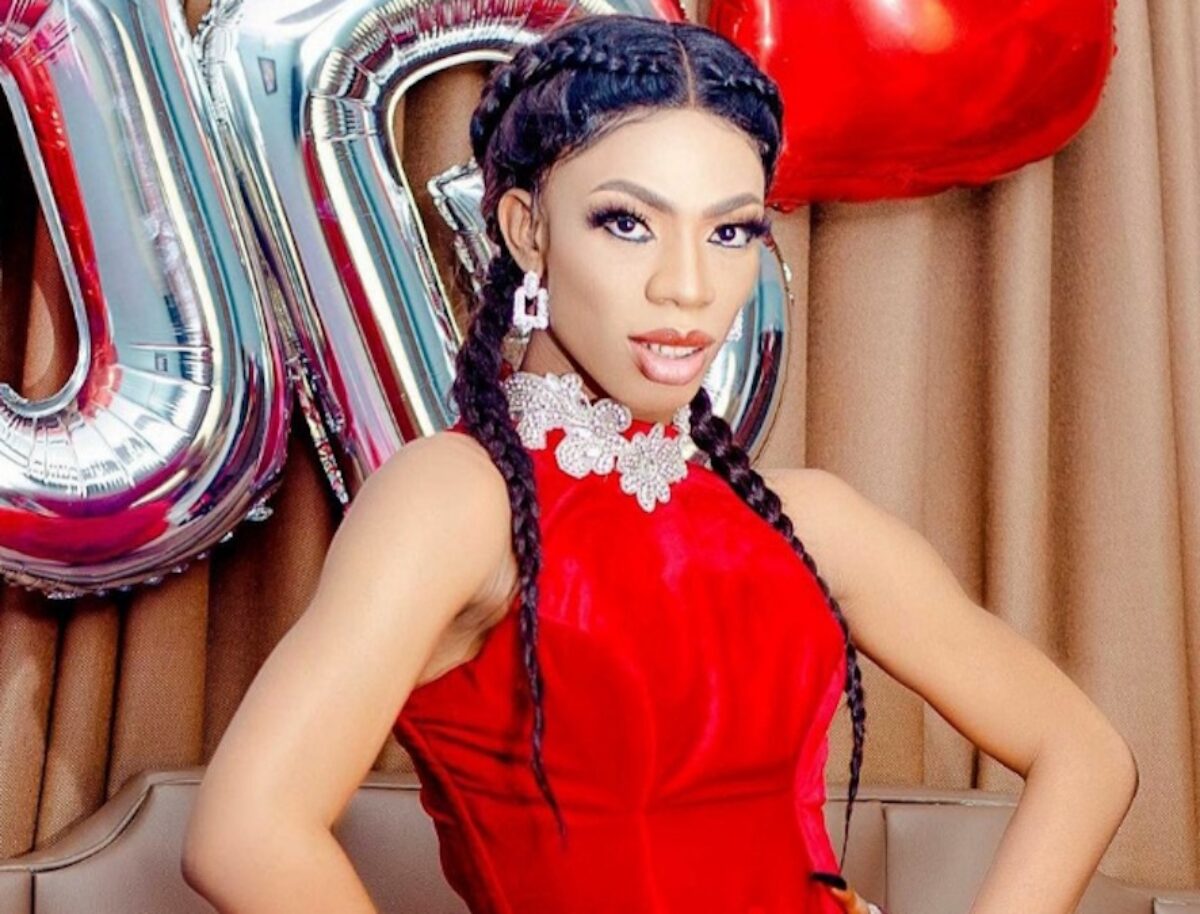 Popular crossdresser, James Obialor Brown has said that cross-dressing does not define his sexuality as he has a girlfriend.
Speaking in a chat with Nedu Wazobia and others in their podcast, frankly speaking, the Instagram sensation said that he is currently in a relationship with a girl.

ASUU- Reacts To Court Ruling Ordering Lecturers Back To Class

He explained that his cross-dressing is simply for making money and projecting his brand and nothing else.

When he was asked if the girlfriend in question is really female, he replied in the affirmative.

He went on to explain that it was a new development and he never knew it would happen.

He revealed that this is his first time having a relationship with a girl.