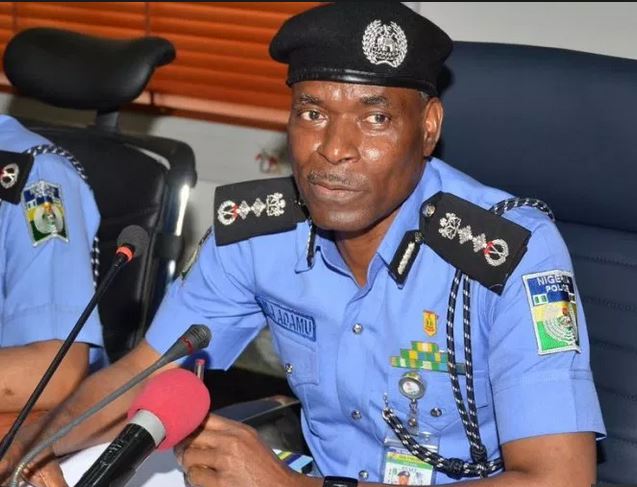 The Inspector-General of Police (IGP), Mohammed Adamu has urged doctors to treat victims of gunshot wounds first before asking for any Police report.
IGP stated this on Monday while appearing as a guest on Channels Television’s Newsnight programme.

Talking on the police policy on people with gunshot wounds, Adamu said, “No, we don’t do that, save life first even if it’s an individual, suspected robber or kidnapper, or bandits.

“If he or she has gunshot wounds and goes to the hospital, his life must be saved first before thinking of any other thing to do.

“There is no issue of asking for a police report before you treat anybody with gunshot wounds”.

The Nigeria Police Force (NPF) have in recent times warned hospitals and doctors to desist from rejecting gunshot victims, saying such an act constitutes a flagrant violation of existing law.

According to the police, doctors who reject these victims are criminally liable on account of the provision of the Compulsory Treatment and Care of Victims of Gunshot Act, 2017.

In 2017, the Senate passed a bill seeking to establish a law that ensures that victims of gunshot wounds receive the necessary treatment.

The Compulsory Treatment and Care of Victims of Gunshots Bill, when signed into law will prevent medical workers from denying care to gunshot victims.

According to the Senate President at that time, Dr Bukola Saraki, the bill will help put a legal framework in place to prevent unnecessary loss of lives, especially as not every gunshot victim is a criminal.

“By the passage of this Bill, the Senate has moved to ensure that every hospital in Nigeria, both public and private, must accept to treat victims of gunshot wounds without any clearance from the police,” Saraki was quoted as saying in a statement by his media office.

“What we have done is to ensure that everyone is entitled to medical treatment, irrespective of the cause of the shooting. We should reserve judgment for the criminal justice system, and leave healthcare for the medical professionals”.

The Compulsory Treatment and Care of Victims of Gunshots Bill also ensures that every person, including security agents, should render every possible assistance to any person with gunshot wounds and ensure that the person is taken to the nearest hospital for treatment.