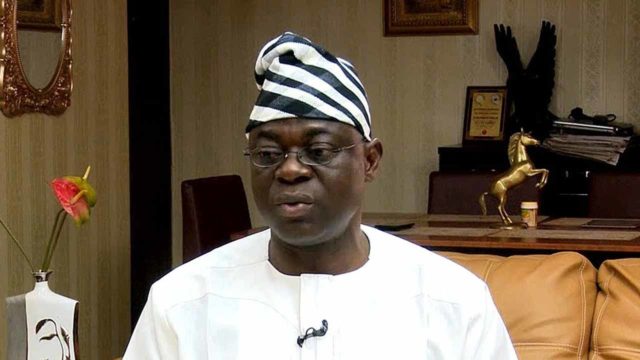 Senator representing Benue North West Senatorial District, Emmanuel Orker Jevon on Tuesday evening expressed fear that the lingering insecurity in the country might threaten the 2023 general elections.
Senator Jev who made the assertion in a chat with newsmen in Makurdi, lamented that Nigerians were becoming skeptical about the possibility of the elections holding as planned due to the worsening insecurity despite the assurances from the Independent National Electoral Commission, INEC.

He urged President Muhammadu Buhari to step up to his responsibilities of ensuring the safety of Nigerians by taking decisive actions to put an end to the activities of the bandits and terrorists that are unleashing mayhem in parts of the country.

“The Independent National Electoral Commission, INEC, has continued to reassure us that the 2023 elections would hold. But I have heard many stakeholders questioning whether the election can hold.

If the terrorists and bandit are as audacious as they are now, threatening to kidnap the President and attacking the Guards Brigade, those who are supposed to protect the president, attacking military checkpoints, if they are not repelled, I share the sentiments and the views of those who are saying that the 2023 election is threatened.

If the president has done his best and we are still experiencing these security challenges, it means that we are in trouble, there is no hope.

“So I share the views of those who are saying that if we don’t do better, the next election is threatened. But I just pray that my prediction or my fear will be unfounded,” Senator Jev expressed.