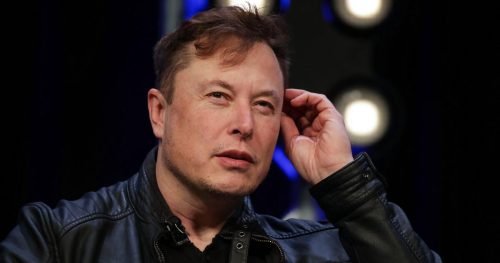 United States of America-based microblogging and social networking platform, Twitter, has said it will relaunch Twitter Blue, its monthly subscription service, on Monday.
The firm, in a tweet on Saturday, said users who subscribe via the web will pay $8 per month, while those who subscribe on iOS will pay $11 per month to get access to subscriber-only features, including the “blue verification checkmark”.
This implies that users who subscribe through the microblogging app on their iPhone and other iOS devices instead of the Twitter website will have to pay $3 more.
The higher price for iOS is reportedly to make up for the 30 percent commission Apple takes off in-app purchases.
The development comes a month after Twitter suspended its paid subscription service following a surge in impersonation of companies and celebrities on the platform.
The tweet reads, “We’re relaunching Twitter Blue on Monday – subscribe on the web for $8/month or on iOS for $11/month to get access to subscriber-only features, including the blue checkmark.
“When you subscribe you’ll get edit tweet, 1080p video uploads, reader mode, and a blue checkmark (after your account has been reviewed).

“We’ll begin replacing that ‘official’ label with a gold checkmark for businesses, and later in the week a grey checkmark for government and multilateral accounts.
“Subscribers will be able to change their handle, display name, or profile photo, but if they do they’ll temporarily lose the blue checkmark until their account is reviewed again.”
Meanwhile, the chief executive officer of Twitter, Elon Musk, has said the platform would soon delete a total of 1.5 billion inactive accounts.
Musk said most of the accounts may have been deleted by the owners as there have been no tweets or login activities on them for years.
“Twitter will soon start freeing the namespace of 1.5 billion accounts.
“These are obvious account deletions with no tweets and no log-in for years,” Musk tweeted.
Musk had, on November 28, 2022, accused Apple of threatening to remove Twitter from its app store, but later called it a misunderstanding after meeting with Tim Cook, Apple CEO.