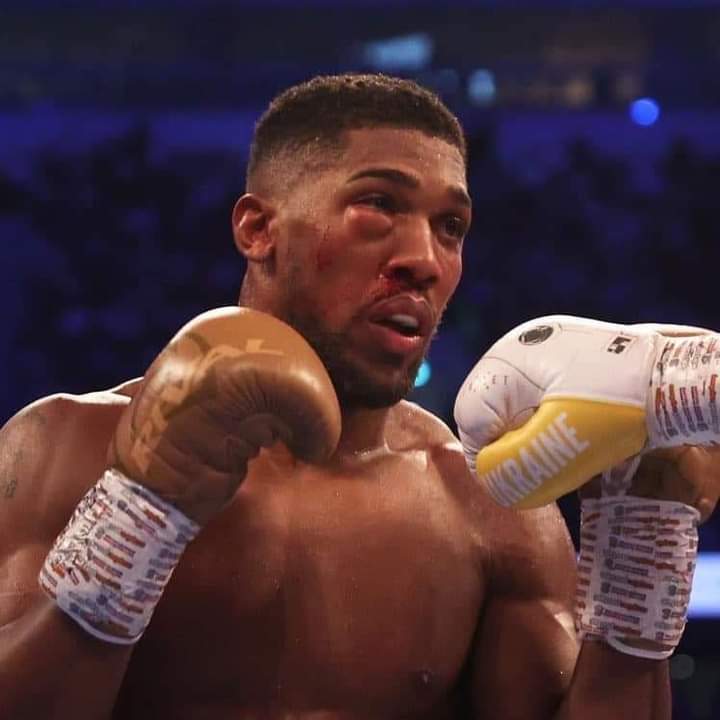 Frank Warren believes Anthony Joshua is ‘damaged goods’ after his defeat against Oleksandr Usyk but believes a fight with Tyson Fury can still be made.

While that showdown for the undisputed heavyweight title has suffered an indefinite delay, Warren, who promotes WBC champion Fury, says it has not been killed off altogether by Joshua’s points loss, which cost him his IBF, WBA, WBO and IBO world titles.

Joshua has stated he will trigger his contractual right to a rematch with Usyk, most likely in February or March in the UK, but Warren is convinced that would be an enormous mistake.

‘He shouldn’t go anywhere near Usyk he will never beat him. ‘In terms of fighting Tyson Fury, it can happen. Joshua losing has taken away the belts and he is damaged goods now. But people would still buy into that fight. It can happen and it can happen in the UK.

‘But he shouldn’t have a rematch with Usyk. I wouldn’t even think about it if I was him.’ Joshua was soundly outclassed by Usyk in his 117-112, 116-112, 115-113 defeat at the Tottenham Hotspur Stadium. He never found a way to handle the Ukrainian and was criticized in the aftermath for an approach that saw him forego his size and power advantage in favour of attempting to out-box one of the slickest movers in the sport.

Warren believes Fury would have ‘destroyed’ Joshua in the first half of the fight had he been in the opposing corner.

He said: ‘I thought Joshua was poor. Take nothing away from Usyk, who was brilliant, but Joshua was poor. He didn’t fancy it at all. What was he even doing on the ring walk? He was shaking hands with people in the crowd. You’re meant to be on a mission. When he was in the ring he looked gun shy.