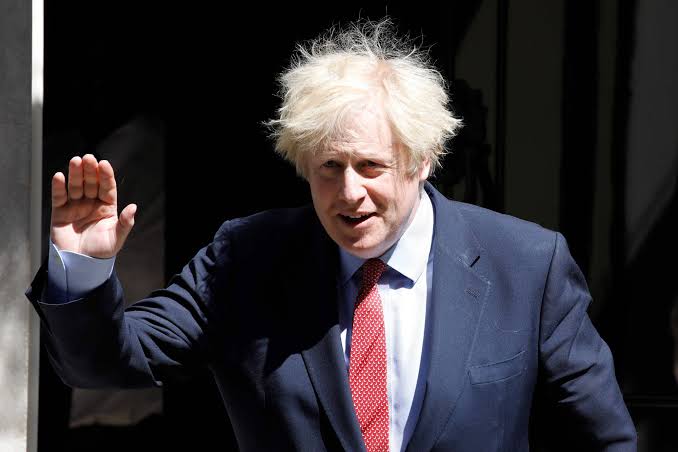 Boris Johnson, the British Prime Minister has on Thursday officially resigned from his office.

Johnson had earlier rebuffed calls by his Cabinet to step down in the wake of ethics scandals.

He gave in after more than 40 ministers quit his government and told him to go.

In a statement delivered outside Number 10 Downing Street on Thursday, Johnson announced his resignation, saying that it was clear the Conservative Party needed a new leader.

Summary of his speech

“The timetable will be announced next week.”

“I will serve until there is a new leader in place.”

“The reason I have fought so hard is because I felt it was my duty.”

“I am immensely proud of my achievements.”

“We will continue to back Ukraine.”

“The economic scene is difficult.”

“It is painful not to see my term through.”

Earlier, it was not immediately clear whether Johnson would stay in office while the Conservative Party chooses a new leader, who will replace him as prime minister.

Minutes before the news broke, Treasury chief Nadhim Zahawi called on Prime Minister Boris Johnson to resign just 36 hours after Johnson put him in the job, while another newly appointed Cabinet minister quit her post.

Zahawi said Johnson knew “the right thing to do” was to “go now.”

Zahawi was appointed late Tuesday to replace Rishi Sunak, who resigned saying he could no longer support Johnson after a series of ethics scandals.