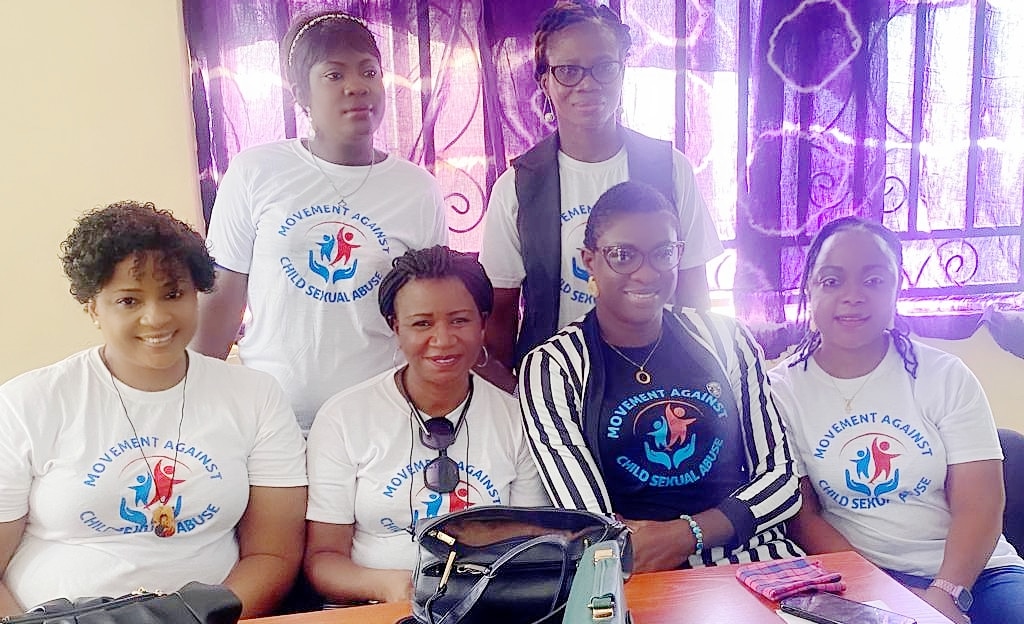 Oluwakemi Adekomi, helmsman of Movement Against Child’s Sexual Abuse, MACSA, through her organization is setting agenda to rewrite the narrative on how child molestation cases are treated in Nigeria.

Through campaigns championed by MACSA, the organization is dis-abusing the minds of children and adults against the evil and abominable nature of CHILD SEXUAL ABUSE in various ways such as weekly social media campaigns, film tours, concerts, workshops, community and visitations.

MACSA advocacy film titled DARK CLOUDS was shot to address this menace and it aptly describes the dangers of child sexual abuse and also showcases the end results and appropriate punishment for offenders.

It also touches on the issue of domestic violence, so it is a 2-in-1 film that lasts about 50 minutes, after which we have a few minutes of pep talk with the children as it is a parental guidance film, so we need to talk them through the film and also allow them ask questions.

MACSA have been going round secondary schools to screen our film, leaving lasting impressions in the minds of the leaders of tomorrow. 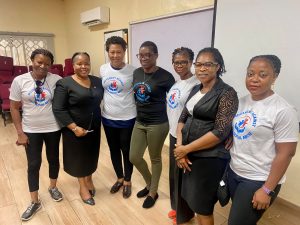 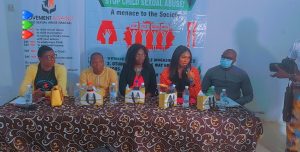 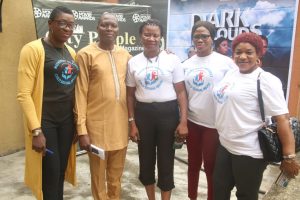 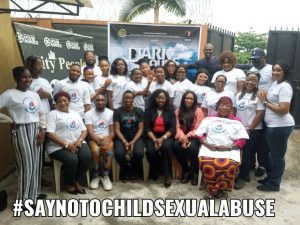 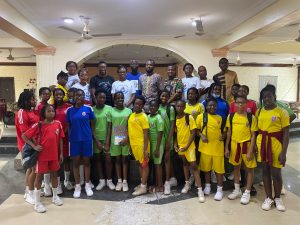 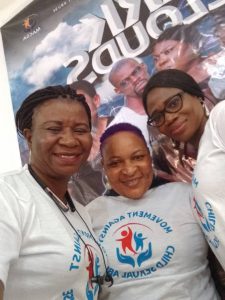 Other activities are:
-Awareness programs in low-income areas, rural areas, for the unlettered/non-social Media users.

-Awareness campaign for compilation of children party songs and dance moves, for DJs and parents.

-Put writeups at billboards close to schools and ministry of education offices.

-Parliamentary discussions (where teachers, school admins and government officials are brought together to discuss the future of the Nigerian Child through schools).

-Get churches to put writeups in their bulletin/boards.

These and many more are all we have done, doing, and set out to do in our advocacy campaign against child sexual abuse. 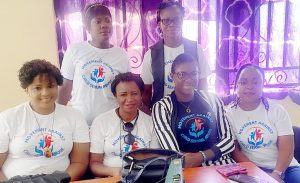 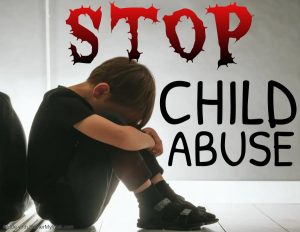