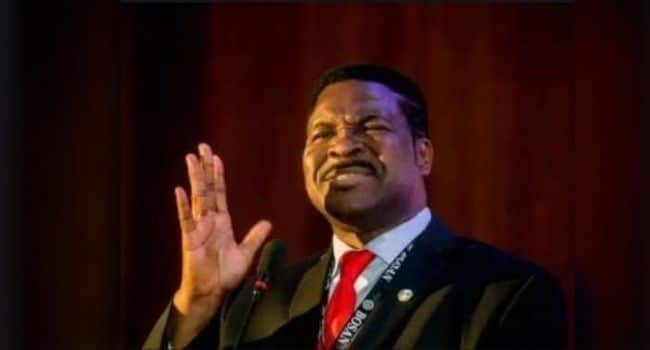 He told journalists that he submitted evidence proving that he had made efforts to reforms the operations of the anti-corruption agency.

This includes video clips and a letter he wrote to Vice President Yemi Osinbajo in May 2017, then as Acting President where he demanded the urgent need for reforms and accountability of the commission especially on managing recovered loot.

Magu’s Counsel, Tosin Ojaomo, however, frowned at Ozekhome’s appearance before the panel saying Ozekhome is not a credible witness due to the fact that he was a victim in 2017 when his account with N75m was frozen but was later released.

The presentation of Ozekhome was not concluded on Tuesday. He is to continue after the Eid holidays.