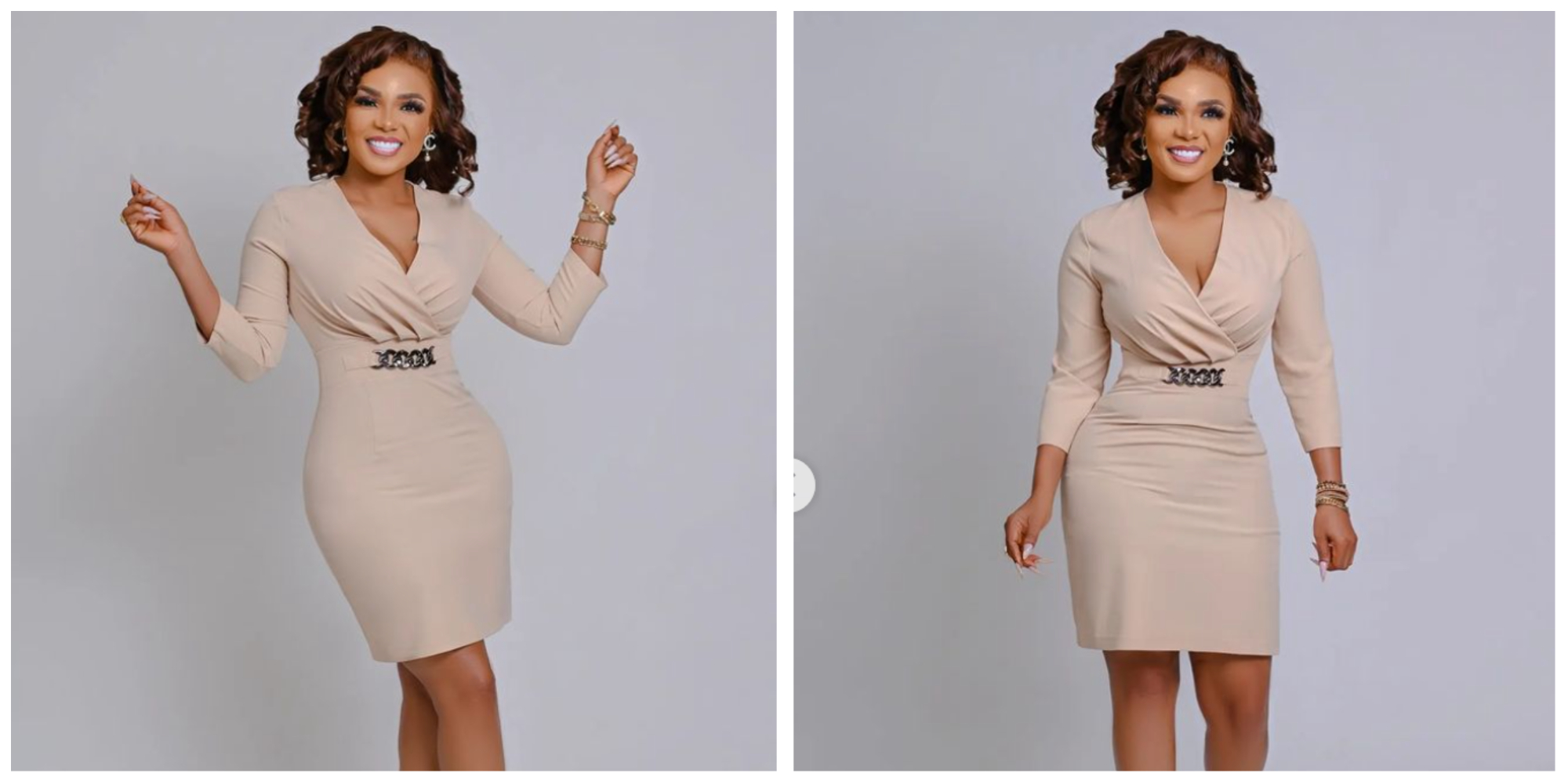 Nollywood actress Iyabo Ojo has subtly reacted to rumors of her undergoing surgery with a new social media post.
This comes after an Instagram blogger claimed that the mother of two had undergone liposuction surgery, which has made her look younger.

Liposuction Surgery
Liposuction is a surgical procedure that uses a suction technique to remove fat from specific areas of the body, such as the abdomen, hips, thighs, buttocks, arms or neck. Liposuction also shapes an individual’s body.

44 Looking 22
Iyabo Ojo took to her Instagram page to share new photos, stating that maintaining her look has not been easy nor cheap.

The actress neither confirmed nor debunked the rumours of surgery but added that she belong to the world of entertainment and showbiz.

She wrote: “Mummy @festo_baba @its.priscy is a fine girl. Maintaining this look hasn’t been easy nor cheap….. But i belong to the world of entertainment and showbiz were talent, trendy fashion & beauty is essential 44 looking 22″

‘I Feel Like Getting Married Again’
Iyabo recently admitted that she misses marriage, while rocking Edo State’s bridal outfit.

During the reunion show of Real Housewives of Lagos, the actress took to her Instagram page to share the outfit she wore for the first edition of the show.

According to Iyabo Ojo, she decided to represent her grandmother’s culture with the outfit and she feels like getting married again.

She wrote: “Repping my grandmother’s culture (Edo State) from my Maternal side at the reunion #RHOLagos was indeed a thing of Joy for me.”