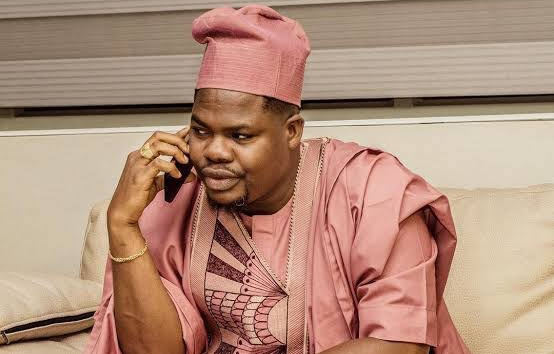 Applesbite understands that the Kano State Commissioner of Police, Sama’ila Dikko, earlier clarified that gas and not a bomb exploded near a private school on Aba Road in Sabon Gari, Kano on Tuesday morning.

He made the clarification during his visit to the scene of the incident, where he confirmed that four persons were dead.

Reacting to the statement, Mr. Macaroni urged those in Kano to be bold and speak their truth about the explosion.

He added that the people of Kano should not allow the report by the police about the explosion deter them if it was otherwise,

He said, if they don’t shout for help, non will come to them

“See, those of you in Kano, only you can speak your truth. Louder voices from Kano have said this was a gas explosion. If this was indeed a bomb attack, you all need to be crying and screaming!!! We sef go help una shout!! But you can’t be quiet and expect magic from us.”