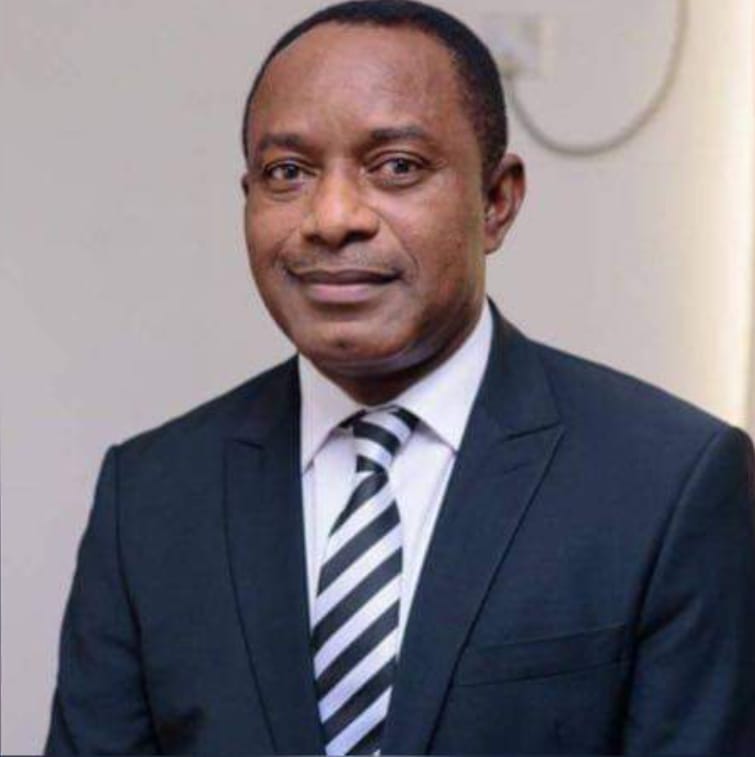 The National Drug Law Enforcement Agency (NDLEA) has revealed that a billionaire drug baron, Chief Afam Ukatu, imported into Nigeria two containers containing 1,284 cartons of tramadol, with the market value of over N22 billion, in October 2019.

Gatekeepers News reports that this was disclosed in a statement by spokesman of the agency, Femi Babafemi.

NDLEA said in the statement that its on-going investigation of Ukatu had uncovered the importation of the banned drug.

The statement read, “The National Drug Law Enforcement Agency, NDLEA, has said that ongoing investigation of a billionaire drug baron, Chief Afam Mallinson Ukatu, has led to the discovery of how the suspect imported into Nigeria in a single month, October 2019, two containers containing 1,284 cartons of Tramadol with market value of over N22billion.

“The Agency stated this in a statement on Tuesday 3rd May to counter insinuations by some hirelings that NDLEA has no evidence to pin a crime on Ukatu, who is the Chairman/CEO of Mallinson Group of companies.

“After months of surveillance, Ukatu was eventually arrested on board a flight to Abuja at the MM2 terminal of the Lagos airport, Ikeja on Wednesday 13th April.

“Investigations reveal he’s been a major importer of large consignments of different brands and high dosages of Tramadol Hydrochloride, ranging from 120mg, 200mg, 225mg and 250mg, all of which are illicit.

“Ukatu owns pharmaceutical and plastic manufacturing companies, which he used as a cover to import illicit drugs into Nigeria.

“The Agency said in the course of investigating the N3billion Tramadol saga between Ukatu and the Abba Kyari’s IRT team, its operatives have unearthed more evidences establishing how Ukatu has been importing large quantities of Tramadol far above the approved threshold allowed into the country.

“In one instance, Ukatu through his Mallinson Group of companies imported into the country two-conatiner loads of five different brands of Tramadol in October 2019 through the Apapa ports in Lagos.

“All the evidences so far gathered show that the imported Tramadol brands were far above the threshold permitted to be imported into Nigeria.

“No doubt the suspect will soon have his day in court.”