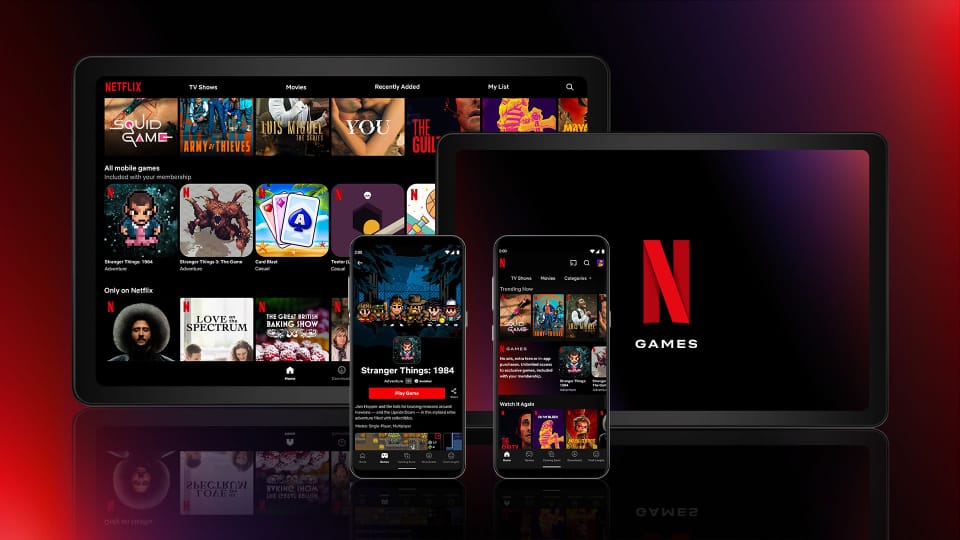 The number of Netflix subscribers has fallen for the first time in more than a decade.

The streaming company lost 200,000 members in the first three months of the year, the company said on Tuesday.

The declines came after the firm raised prices in key markets including the US and UK, while pulling out of Russia.

But Netflix warned that more losses are coming, and it hinted it will start to crack down on account sharing as it pushes to sign up new members.
In a letter to shareholders, Netflix said a surge in sign-ups it saw during the pandemic had “obscured the picture”.

It warned investors it expected another two million subscribers to leave in the three months to July.
“Our revenue growth has slowed considerably as our results and forecast below show,” the company said as it released its quarterly results.

“Our relatively high household penetration – when including the large number of households sharing accounts – combined with competition, is creating revenue growth headwinds.”

The last time the company lost members in a quarter was October 2011. It still boasts more than 220 million subscribers globally.
Russian hit
Pulling out of Russia, a step Netflix took following the war in Ukraine, cost it 700,000 subscribers, it said.
Another 600,000 people stopped its service in the US and Canada after the price increase, Netflix said.
Netflix said that move was playing out “in line with expectations” and would yield more money for the firm, despite the cancellations.

The firm’s revenue in the first three months of the year was up 9.8% compared with the same period last year to more than $7.8bn (£6bn).
That marked a slowdown from earlier quarters, while profits fell more than 6% to roughly $1.6bn.
Losses in the quarter were partially offset by sign-ups elsewhere such as Japan and India.

As it looks to grow, the firm said it is focused on international markets and finding ways to tap the 100 million people it estimates are sharing household accounts, including more than 30 million in the US and Canada.
The company is looking to advertising and getting revenues from customers who share accounts with family or friends..

“Those who have followed Netflix know that I’ve been against the complexity of advertising, and a big fan of the simplicity of subscription,” said chief executive Reed Hastings. “But, as much as I’m a fan of that, I’m a bigger fan of consumer choice.”

But analysts said rising costs are starting to wear on households.

In the UK, households cancelled more than 1.5 million streaming subscriptions in the first three months of the year, with 38% saying they wanted to save money – the highest level ever, according to research from market research firm Kantar.

Netflix is also facing intense competition, as companies from Amazon and Apple to traditional media firms like Disney pour money into their online streaming services.

Paolo Pescatore, an analyst at PP Foresight, said the subscriber loss was a “reality check” for the company, as it tries to balance retaining subscribers with raising its revenue.

“While Netflix and other services were key in lockdown, users are now thinking twice about their purchasing behavior based upon changing habits,” he said.

North America especially is “now awash with too many services chasing too few dollars”, he added.

Shares in the company plunged more than 20% in after-hours trading in New York following the news, wiping more than $30bn off the company’s market valuation.

Investor concerns also hit shares in other entertainment firms, including Disney.
ANALYSIS
Netflix, like many tech companies, had a bumper pandemic.

People flocked to the streaming company – it seemed like the company could do no wrong.
But several factors have now combined to give Netflix the most difficult operating environment it has faced for over a decade.

Firstly it can’t seem to find a way to stop people from sharing passwords which it has complained about for years.

An increase in competition from rivals like Disney+ and Apple TV has also made the streaming market extremely competitive – at a time when Netflix has increased its subscription price.

The company is blaming its decision to pull out of Russia for its negative global growth – and this is technically true.

But the company is forecasting further losses in subscribers in the next quarter too, so this isn’t just about Russia.

And with the cost of living crisis biting for many, Netflix’s future, which seemed so rosy only a few months ago, now looks unsteady.