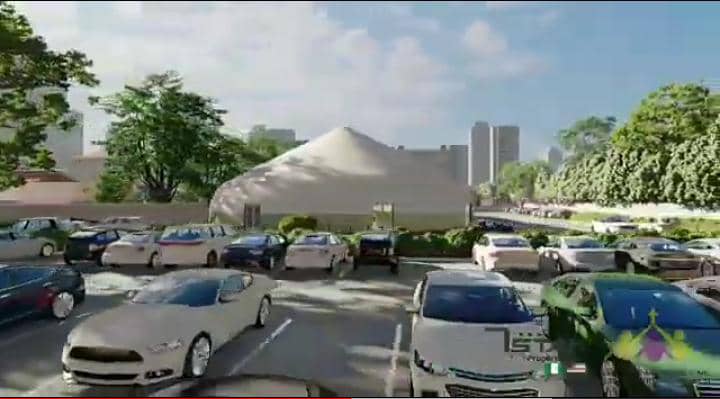 Archbishop Designate Isaac Idahosa has commenced construction of a multi-billion naira ultramodern facility that would upon completion serve as headquarters of God First Ministry Inc., widely known as Illumination Assembly.

Applesbite has reliably gathered that the Ultramodern Church Facility would be named ‘New Dawn Centre’, upon unveiling. 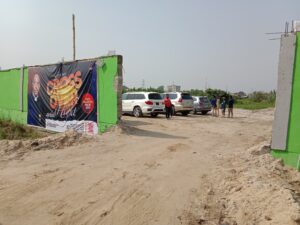 Sited in the heart of the serene community of Gedegede, along Mobil road, opposite White house, Ikota, Lekki Epe Express way, the new project already under construction sits on two acres of land (12 plots).

According to Archbishop Designate Idahosa, the state of the arts on going building project ‘New Dawn Center’ would house a 2000+ capacity auditorium, community hospital facility, school, as well as administrative offices for secretariat activities.

The Bishop Idahosa has hinted that upon completion in 2021, the church would hold two services of 2000 capacity each on Sundays.