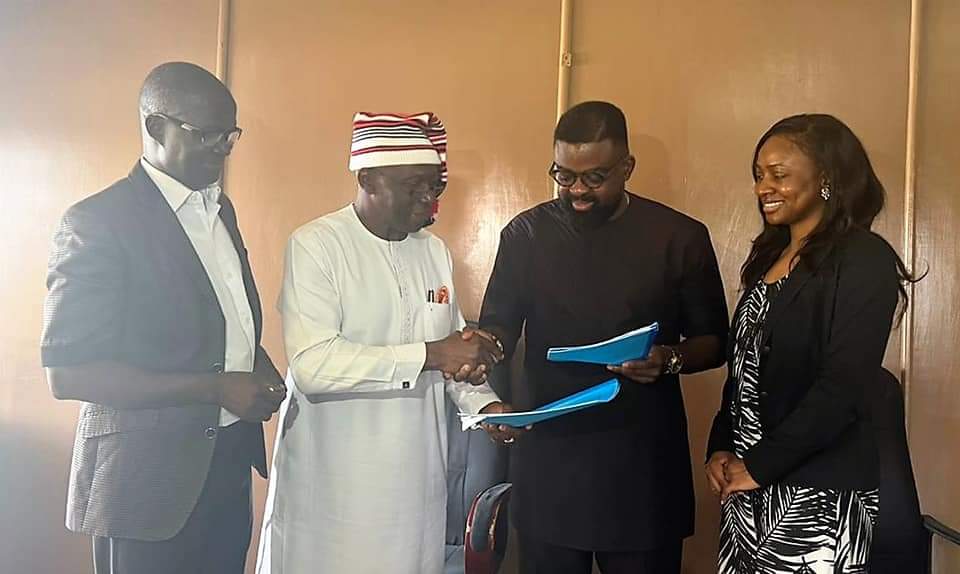 To further provide more training and capacity building opportunities for Nigerian youths in film and television production, the Nigerian Film Corporation (NFC) and KAP Film & Television Academy have signed a Memorandum of Understanding, with both institutions renewing their commitment to the growth of the nation’s creative and entertainment sector.

At the MoU signing ceremony which took place in Lagos on Thursday July 21st 2022, NFC’s Managing Director, Dr. Chidia Maduekwe reiterated the need to provide training and capacity building for present, future film and creative giants for Nigeria’s film and television industry, through collaboration and partnership. The creative sector, he maintained has continued to demonstrate its capacity to create digital and entertainment content, wealth and investment opportunities for the nation to benefit from while also lifting a large population of the youth from poverty.

This, he further said, explains why the NFC, has continued to demonstrate its unwavering commitment towards providing avenues and platforms for the horning of skills, capacity building, resource development and entrepreneurial training in a bid to ensure that all gaps are knitted and ultimately eliminated, especially given the evolution of new technologies charactering film and television production. It is on this note that “we are here to sign this MoU with KAP Film & Television Academy in the provision of hands on training and capacity building for our teaming youths, which will be achieved our training institution – the National Film Institute, Jos”.

Dr. Maduekwe conveyed governments appreciation to past, continuing and envisaged efforts by members of Corporate Nigeria, private agencies, and film stakeholders who have assisted our innovative and enterprising youths in accessing the needed opportunities to enable them to horn their talents. He maintained that the continuous pulling of NFC’s enablement, its resources and those of private stakeholders within the Nigerian creative project, was indicative of deep commitment to building indigenous and wholly Nigerian film and television one-stop production companies, hubs and other facilities and outlets, that will continue to provide platforms for film production activities, robust engagement towards capacity building and content development. This is what, “we intend to achieve through this partnership with KAP Film & Television Academy”.

It will be recalled that recently, the NFC joined KAP Film & Television Academy to inaugurate the commencement of the series of training programmes for young and creative endowed Nigerians. The first set of students trained in Advanced Sound Post Production Techniques have graduated. 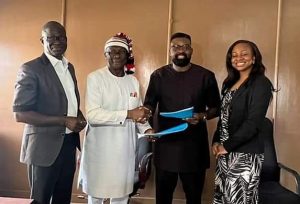 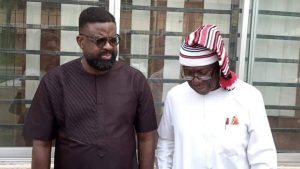