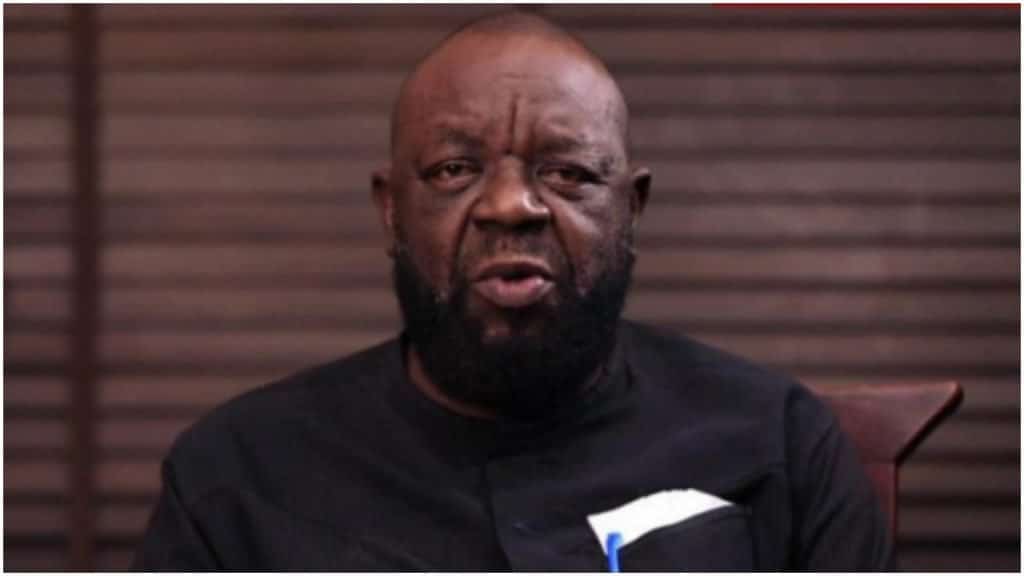 Aloy Ejimakor, Special Counsel to the leader of the Indigenous People of Biafra (IPOB), Nnamdi Kanu has berated President Muhammad Buhari for saying that he is eager to complete his tenure and leave office.

Applesbite recalls that President Buhari had on Monday said the presidency has been tough and he is eager to leave office in 2023.

The Nigerian leader stated this on Monday in Daura, Katsina State, when he received some Governors of the All Progressives Congress (APC), legislators and political leaders at his residence.

“I am eager to go. I can tell you it has been tough. I am grateful to God that people appreciate the personal sacrifices we have been making,” he had said.

Reacting to the statement, Ejimakor took to his Twitter account on Tuesday evening to mock the president for saying that he is eager to leave office in 2023.

The lawyer stated that the country is beyond tough and has been sharply divided along ethnic and religious lines.

He, however, said that running away would not fix the problems confronting Nigeria but to summon the will to put Nigeria to a vote.

“Buhari cries out: ‘I am eager to go, Nigeria has been tough’. No sir. Nigeria is beyond tough; it’s irredeemably divided along ethnic & religious lines. And the fix is not to ‘cut & run’ but to summon the will to put Nigeria to a vote,” he wrote.

Applesbite reports Buhari will end his second term as the democratically elected President of Nigeria and hand over power on May 29, 2023.