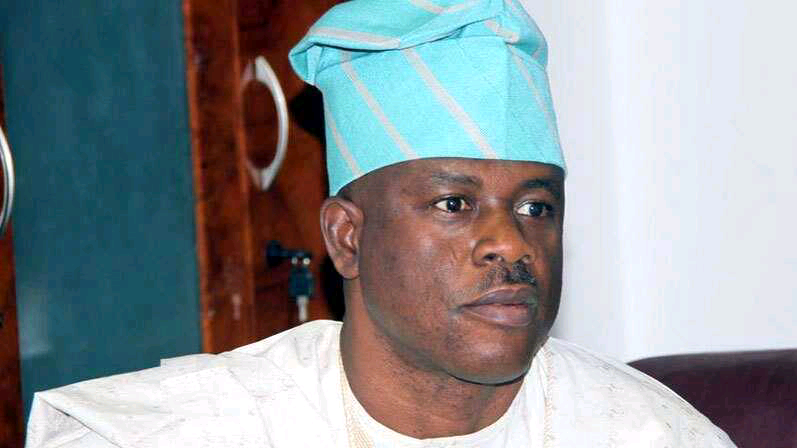 The Governor’s Advisory Council (GAC), the highest decision-making body of the All Progressives Congress (APC) in Lagos, has reportedly appointed Musiliu Obanikoro, a former minister of state for defense, into its ranks.

Obanikoro, an ally of Bola Tinubu, presidential candidate of the APC, was also a former ambassador to Ghana.

His appointment into GAC was announced on Twitter by his son, Babajide, who is a currently a member of the house of representatives.

The younger Obanikoro also said Demola Seriki, ambassador of Nigeria to Spain, and Femi Pedro, a former deputy governor of Lagos, were also appointed into the council.

“With the #GAC comprising these extremely cerebral individuals, it is clear that the party is in competent hands and will continue to work towards a great future.”

Meanwhile, the development comes months after the former minister lost the party’s ticket to represent the APC for Lagos west senatorial district in the 2023 general election.

Obanikoro lost to Idiat Adebule, former Lagos deputy governor, during the primary which held in May.

The former minister had expressed reservations over the conduct of the primary, and described the process as fraught with malpractices.

He had also said Adebule was not qualified to contest the primary.