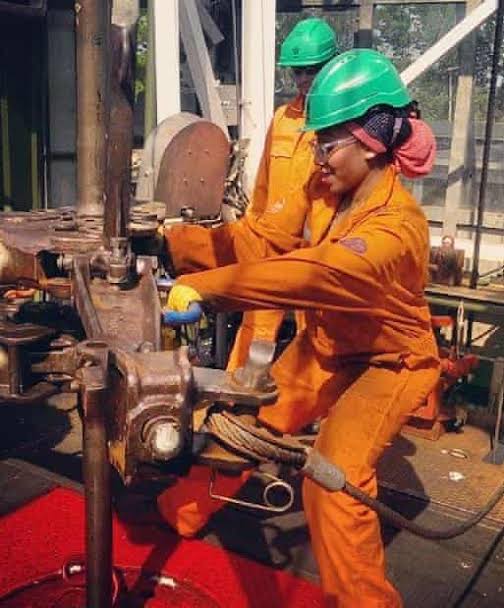 Oil prices – February 19th, 2021 – The Texas electricity crisis is easing, but the outages, damage, and human toll were historic. As of Friday morning, Texas grid operator ERCOT said that it would be emerging from “emergency conditions” later in the day. After a crazy week, WTI fell just a bit but held onto gains close to $60, a price not seen since January 2020.
Texas outage eases. As of Tuesday, around 45 gigawatts of electricity generation from renewables, coal, and natural gas were offline. More than 4 million people lost power. By Friday, most of those people saw power restored.

The crisis has once again focused attention on several grid policy questions – the lack of weatherization at Texas power generation assets, the lack of a capacity market, and the state grid’s isolation from the rest of the country.

U.S. oil production impacted. Around 4 mb/d of U.S. oil production was sidelined due to power outages, wellhead freeze overs, and other equipment failures. Most of the outages were in the Permian Basin. Restarting frozen or shuttered wells is not necessarily straightforward, and some restarts could take weeks.

Texas bans shipment of natural gas out of state. Texas Governor Greg Abbott took the drastic move of banning the export of natural gas from the state in order to conserve supply.

The move is highly controversial and potentially illegal, although most analysts note that any legal challenges would be moot because the order will have expired by the time a judge reviews them. The Governor also personally sent requests to several LNG exporters to halt operations.

LNG cargoes cancelled. At least 10 LNG cargoes were cancelled because of the grid crisis, according to Bloomberg.

Refinery restarts could take weeks. Four of Texas’ largest oil refineries saw widespread damage from the cold snap and could take weeks to repair, according to Bloomberg. The outages could reduce demand for crude, but cut the supply of refined products.

The U.S. wants to reopen talks with Iran. The U.S. government said it would accept an invitation from the EU to hold talks with Iran. Iran did not exactly jump at the news, saying it would “immediately reverse” recent actions on its nuclear program, but only after the U.S. lifted sanctions.

Gas companies hit “jackpot” on Texas deep freeze. While Texans are struggling to keep the lights and the heating on, gas producers in the Lone Star state, or at least those whose wellheads did not freeze, are having a blast.

Saudi Arabia to increase output. Saudi Arabia is poised to reverse its 1-mb/d voluntary production cut in the coming weeks, according to the Wall Street Journal, with the returned barrels hitting the market in April.

“A Saudi increase in production…makes perfect sense given the tightness that is starting to emerge in the market,” Ole Hansen, head of the commodity strategy at London-based Saxo Bank, told the WSJ. “The market will probably take it quite well.”

U.S. shale sticks with restraint, for now. With WTI surging to $60 per barrel, the U.S. shale industry could be in a better financial position than previously expected. Recent comments from shale executives suggest that drillers won’t return to aggressive spending plans, instead of focusing on cash generation.

Egypt to restart a second LNG plant. Egypt is close to restarting a second LNG facility after being closed for eight years. The restart boosts Egypt’s hopes of developing a major natural gas hub and LNG export industry.

Shell’s Nigerian accounts frozen in a court dispute. A Nigerian court restricted Royal Dutch Shell’s (NYSE: RDS.A) access to its bank accounts in the country over a years-long legal dispute.