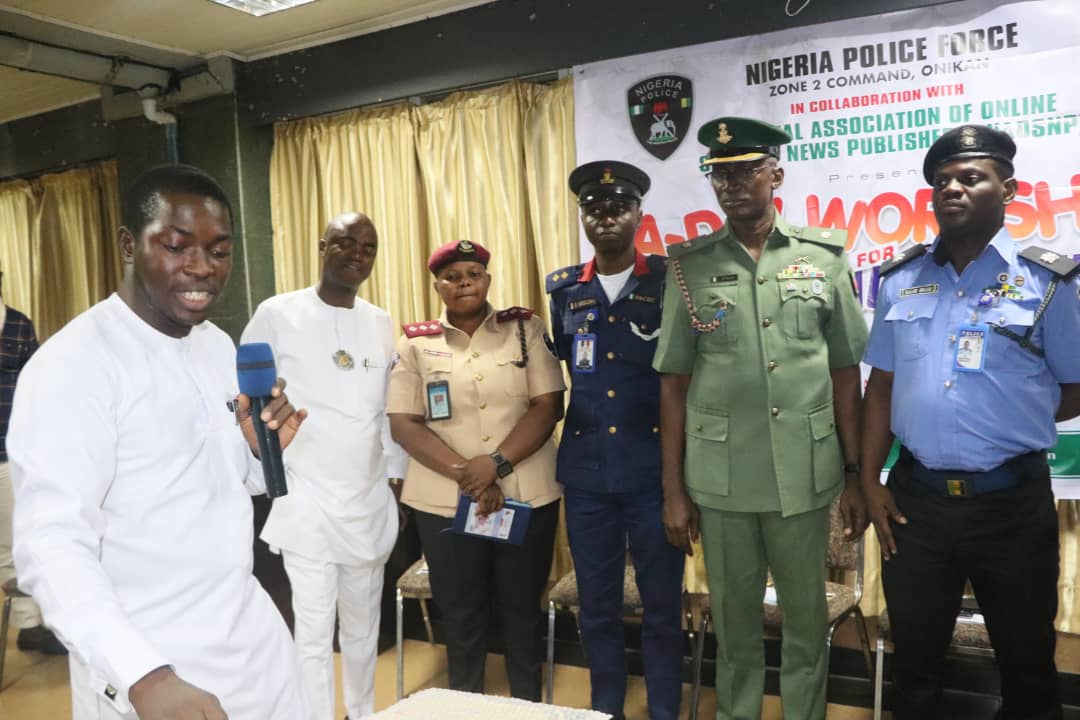 The Association of Online Security News Publishers (NAOSNP) has unveiled its maiden security news magazine, NAOSNP LENS, describing it as a landmark in security news reporting.

The unveiling took place at the well attended One Day Workshop for Media Practitioners on Security Reporting, held at the Golden Gate on highbrow Ikoyi Island, Lagos.

Speaking on the magazine, the Public Relations Officer of the Association, who doubles as the Editor-in-Chief of the magazine, Mr. Eric Elezuo, said the production is a consequence is dedication, commitment, hard work and the can-do attitude which members of NAOSNP are known for.

“In NAOSNP, we are known for doggedness, dedication and can-do syndrome, and those have propelled the production of this great magazine. It is a great step towards our destination of being the best in the industry, and there is no looking back,” Elezuo said.

In his remarks, the President of the Association, Mr. Samson Oki, said what happened on the day is the bringing to light of a long held dream; a dream come true, noting that unflinching efforts of the members of the association combined to make the magazine a reality.

“This is the beginning, and we are not resting on our oars,” Oki enthused.

The magazine, a 48-page security reference has the Inspector General of Police, Alkali Usman Baba, on the cover as he celebrates his one year in office with verifiable landmarks across the nation. 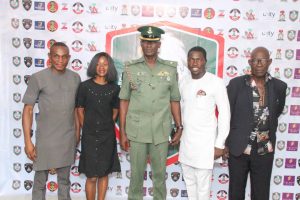 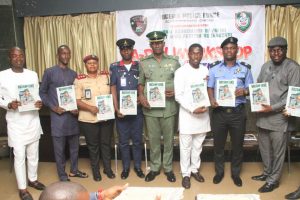 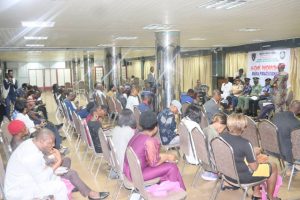 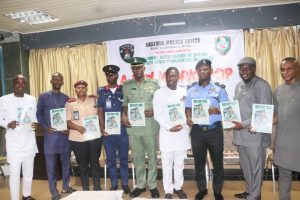