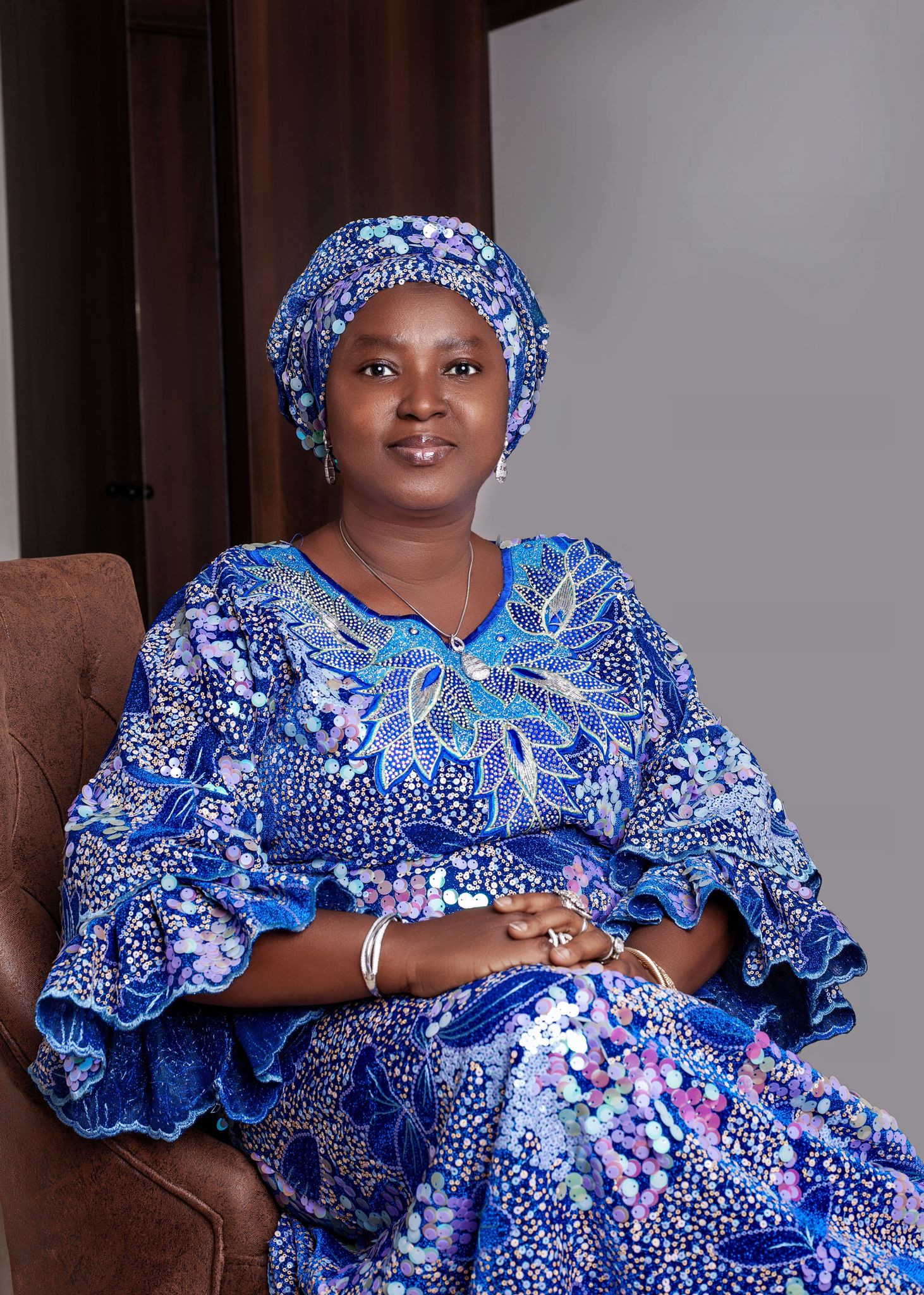 Opinion: The Jagaban of Borgu is not a saint but the best option for Nigeria 2023! – Hon. Khairat Animashaun-Ajiboye

Just like no one is perfect, Asiwaju is not perfect. Yes he was complacent in many areas of need by the Nigerian masses and some elites too!, Yes he has some advisers who do not genuinely have his interest and the interest of Nigeria at heart and who continues to mislead and shield him from the truth as well from good people for their personal gains ONLY! Alas this man, Bola Ahmed Tinubu is a kind hearted man who had been very good in identifying talents, putting round pegs in round holes, growing economies, people and brilliantly knows our problems as a people and as a nation. He knows exactly what to do to fix it!!

Senator knows that he can NOW become unselfish having had ALL that life has got to give and as Governor from arguably the most populous City in Africa; He is a king maker and a talented strategist, A firm decision maker and a people person! He MUST become more understanding now and intelligently face the National problems with practicable sustainable solutions, where we can start reducing our debts, increasing our capacity in areas of power generation and distribution, “put feathers back on the body of the hens” so that ‘the hen’ can flourish especially where we can simultaneously put GOOD teams together to ensure we STOP miscarriages of Justice, impunity and embolden the LAW, it’s communication and it’s respect. 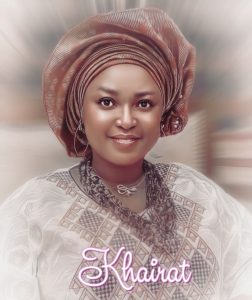 Bola Tinubu, is a fair person, who must allow the people to own structures and make them accountable. Nigerians are embodiment of brilliance! I however understand that the human mind is unpredictable, the reason some of our leaders are forced to handle governance the way they do – with fear and control, but this man has come a long way and knows by now, the REAL rules of the game! He will have to make changes even to his kitchen cabinet and I mean that literally – provisions of what he eats and drinks.

The unity of our country, as we know it lies in a leadership that understands the good, the bad and the ugly and can sincerely retrace their steps, ask for forgiveness from the people, empathize and sympathize with the plight of our people and then strategically push forward an agenda that will make everyone, not just barely survive but thrive. I know the entrenched and entitled over the past 62 years will throw kicks, but that’s okay.

I want to see a Nigeria where I will not be afraid to ply the roads to any part of our beautifully blessed country, A country that can be fair to its citizens and uphold the rights of the oppressed, no matter what; One where our ‘young’ men and ladies alike turning 40 can be proud to plan for their future without fear; Where ethical values will be upheld and a reorientation by example can become the norm.; A country where our community responsibilities prevails. Frantic and pragmatic decisions should be made about the state of our Federation in terms of what needs to be reset and or corrected. Let us resonate HOPE again and for the right reasons!!

For historical minds, you remember in the Bible that Saul who became Paul was a persecutor of the Christians until his soul was seized by the Creator and he became the defender of good and the Christians. The same can be said in the Quran where the grandfather of the Prophet, Abdulmutalib was a non believer and a persecutor of the Muslims but changed to become a defender of the Muslims. Malcom X was a criminal who was jailed only to become the fighter for the oppressed. Many examples of leaders of history who had to go through the bad side of the people to later gain the trust of the people without fear are not farfetched.

Ahmed Tinubu can bring about these core changes and some others which I have not mentioned here! ASIWAJU, you may want to close shops and take stock of what had been purchased by you albeit humans. Kindly let’s change narratives and salvage our country! I believe you have what it takes! Political party or not! I dare say that Asiwaju Bola Ahmed Tinubu is the best option for a United Nigeria at this point of our 62 years history as a country and he deserves our support.