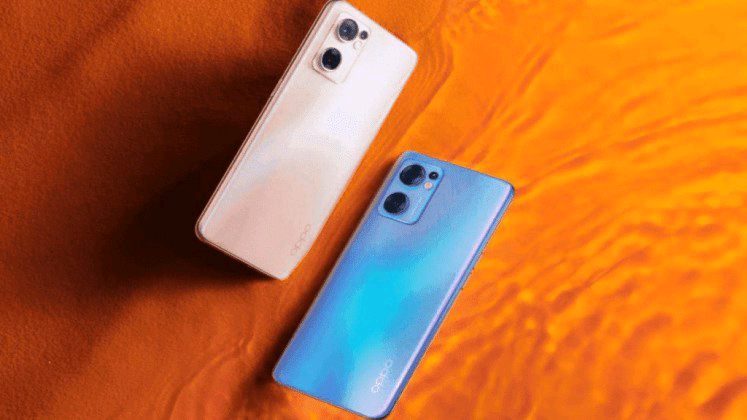 The Chinese company Oppo is preparing to release a relatively inexpensive smartphone, which now appears under the codename PESM10. Images and information about the technical characteristics of the device are published on the website of the China Telecommunications Equipment Certification Authority (TENAA).

The device will receive a 6.56-inch display with a small hole for a single front camera based on an 8-megapixel sensor. We are talking about the use of an HD + format panel with a resolution of 720 × 1610 pixels. At the rear, there will be a dual camera with a 13-megapixel main sensor and a 2 megapixel auxiliary module.

It will be based on an unnamed processor with eight processing cores, operating at a clock speed of up to 2.4 GHz. Variants with 6 and 8 GB of RAM will go on sale. Flash storage capacity – 64, 128 and 256 GB.

Also, the Smartphone will arrive with the Android 11 operating system. In addition, on sale will be versions in black, blue and pink color options. The official presentation will take place in the coming weeks.

During the Snapdragon Tech Summit 2021, the Chinese company Oppo announced that the flagship Find X4 Pro smartphone will debut in the first quarter of next year.

So, the basis of the smartphone will be the 4-nanometer Snapdragon 8 Gen 1 processor; which has just been presented by Qualcomm. The chip combines eight cores with a clock speed of up to 3.0 GHz, a next-generation Adreno graphics accelerator and a Snapdragon X65 5G modem; which is the world’s first capable of providing data download speeds of up to 10 Gbps. 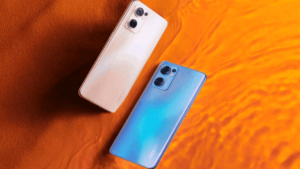 Also, the Find X4 Pro has a 6.7-inch 1440p OLED display with an adaptive refresh rate reaching 120Hz. In the front, there will be a 32-megapixel camera.

In addition, we have a triple rear camera; with two 50-megapixel sensors and a additional sensor of 13 megapixels. Also, the presence of a rechargeable battery with support for fast recharging; with a charging power of 80 watts. The amount of RAM will be 12 GB.

Meanwhile, Oppo says it will continue to work closely with Qualcomm Technologies on its fifth-generation mobile communications business. Also, it is 5G technologies that are now the main catalyst for the global smartphone market.