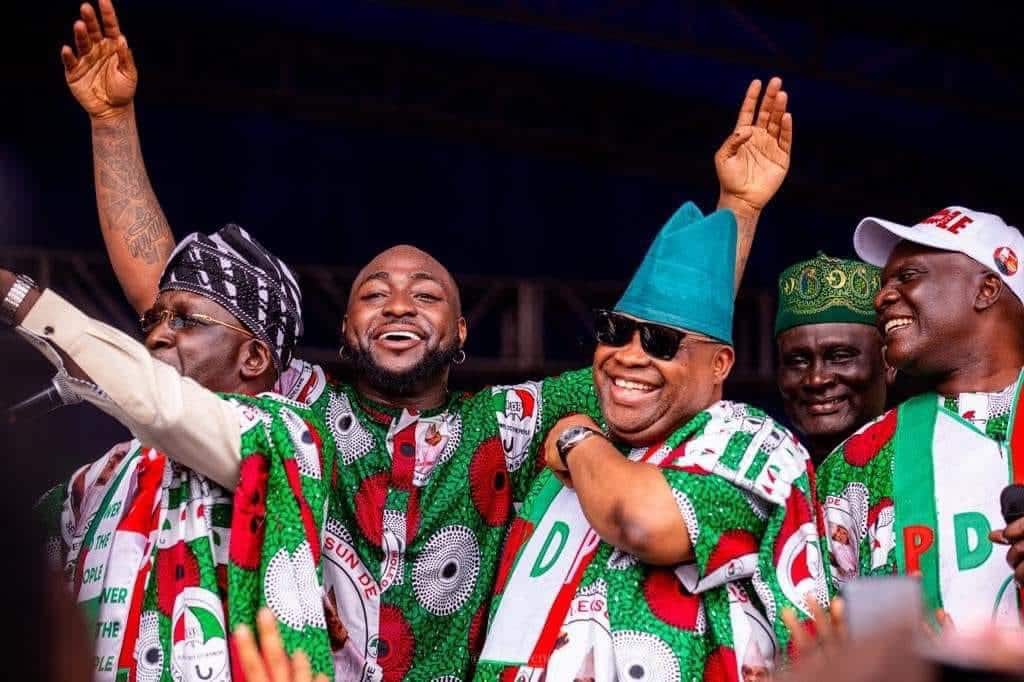 The Osun Governor-elect, Senator Ademola Adeleke, has said the state has turned a new page following his victory at Saturday’s governorship election.
In his acceptance speech on Sunday, Adeleke said that his victory has launched a landmark path for the progress and prosperity of the people of the state.

He pledged his total commitment to the best interest of the people and the state, adding that he has accepted his election as the state governor.

The governor-elect added that he was overwhelmed by the love and support of the electorate during the election.

He, however, dedicated the victory to his late brother, Senator Isiaka Adetunji Adeleke, his supporters and friends and every indigene of the state.

“I praise the courage and determination of the good people of Osun state. I commend men and women of goodwill, the young and the old. I am overwhelmed by your love and support.

Our state has turned a new page. We have launched a landmark path for the progress and prosperity of our people.

“It is therefore with a strong faith in God and trust in our people that I accept my election as the Governor of Osun state.

“I pledge my total commitment to the best interest of the state and the people.

“I dedicate this victory to my late brother, His Excellency, Sen. Isiaka Adetunji Adeleke, and every indigene of Osun State, and to all my supporters and friends,” he said.