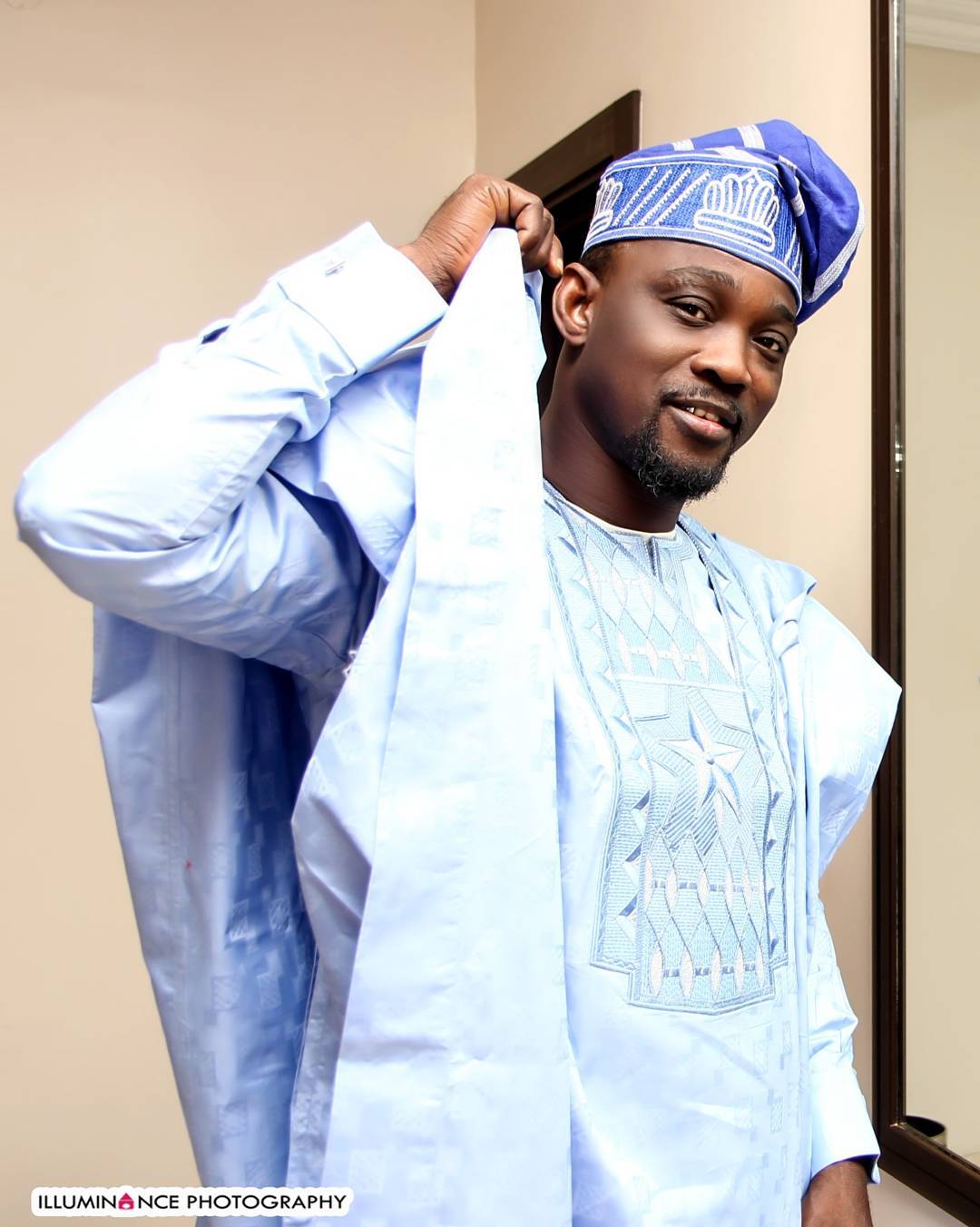 The music industry is bolstered by coming-of-age fans who are always on the hunt for fresh, relatable tunes, and one artiste that understands this, and continues to evolve, staying atop charts for decades is Fuji Sensation Alhaji Wasiu Alabi Odetola, known for his sobriquet, Pasuma Wonder, Seunmanuel Faleye writes for Apples Bite Magazine.

Pasuma Wonder’s career has spanned 37 meritorious years as a performing artiste, and 28 as a recording artiste.
Since 1993 when he recorded his first album titled, Recognition, to his 1995 commercially acclaimed Orobokibo, and his most recent MMM (Money Making Machine), Pasuma has to his credit 45 released albums.

Pasuma, who recently returned from a US tour, opened up on how he has managed to stay relevant through the years.

“I try to maintain my style of music. We have several fuji musicians, but we all have our divers’ styles, even though we all do Fuji music. Kwam1’s style of fuji is classical, it is different from Oberese’s style. As for me, I try to infuse hip-hop into my fuji. Way back in 1995, Remedies had featured me on a track in his hip-hip album, that made me the first fuji artiste that got featured on a hip-hop album in Nigeria. Hip-hop is the reigning genre; we cannot deny that. It is the sound of the millennials. I understand that. So, one way for me to keep expanding my fan base is to keep working with hip-hop artistes and also infuse the hip-hop sound into my style of fuji; that way, I keep my die-hard old fans, and also gain new ones among the millennials.”

Pasuma expressed worry as a frontliner in fuji, about lack of revelation in that genre of music, which threatens the future of fuji music. He hinted that about his plans to collaborate with new crops of fuji talents to help beam a spotlight on them, a strategy he is optimistic will help preserve fuji music.

“I am truly worried about the future of fuji music. Most of the younger artistes coming up now are inclined towards hip-hop. Hip-hop is easier for them. Fuji music requires performers to stand on stage for up to five hours entertaining fans, and that is not the same with hip-hop. An average straight performance on stage for a hip-hop artiste is one hour thirty minutes,” the acclaimed Oganla narrates.

Speaking further he hinted, “However, I look forward to seeing new crops of fuji artistes come center stage. Till date, I am renowned for allowing up and coming fuji artistes to take the mic and open the stage before I begin my performance. I tell you, no other established fuji artiste does that. I do that to introduce these new talents, and to introduce them to a larger fanbase. These are all my efforts to save fuji music from being forgotten after our own generation,” he explained.

On why fuji artistes don’t collaborate, like afro-pop artistes do, Pasuma enlightened those distributors of their released works barred the fuji artistes from doing collaboration, with the excuse that it affects their sales.
“I encouraged collaboration in fuji music, but marketers stopped us from featuring ourselves back then, they complained it was affecting their sales, but these are cultures that make other genres of music thrive,” he noted.